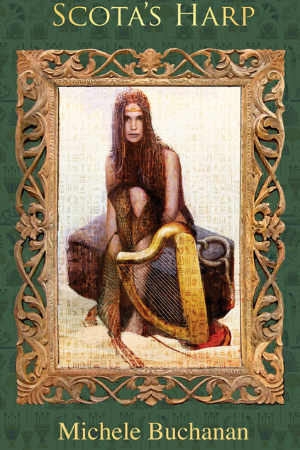 Scotland is named for the warlike tribe the Scottii, who are named for their Queen, Scota. In oral Irish and Scottish myths, Scota was an Egyptian princess, who escaped from a forced marriage to her father, Pharaoh Nectanebus. In my story, a rather gullible American Egyptologist is lured into treasure hunting, and finds the papyrus evidence behind the myth. This fully researched creative history will divulge the real origin of Scotland's coronation stone, the "Stone of Scone" which the British returned in 1999. You will also learn the hidden history of the origins of Celtic harps, Tartan fabric, DNA connections, and take an immaginary trip to Egypt 350 BCE. Check out the outstanding reviews on Amazon.com, and if you prefer to skip any postage charge, just contact me for special delivery! 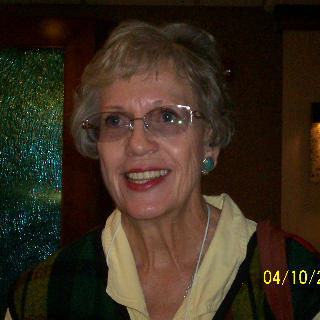 Michele grew up in Los Alamos, but retired in Albuquerque after thirty plus years as a special education teacher with APS. She taught behavior disordered/emotionally disturbed children of all ages, including those in correctional facilities. After retirement, Michele entered a new career as a provider of music/vocals with the Celtic harp. She entertains at area festivals, plays for Veteran's Rehab, and enjoys spreading the history behind folk songs. Michele is active on several Bernalillo County committees, is captain for precinct 18C., and keeps busy making costumes for a local singing group, Celtic Singers of NM. She is currently working on a book about growing up in Los Alamos, so you can ask her about her human radiation experimentation number.