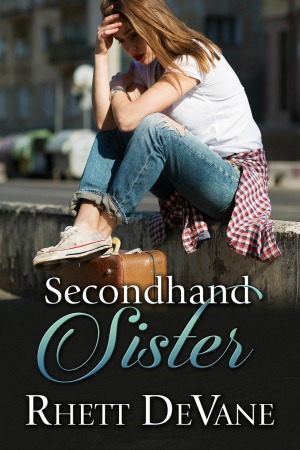 Mary-Esther Sloat is a woman with a piecemeal past—three failed marriages, misspent youth, and a series of dead-end jobs. When she attempts to donate a kidney to her dying mother, she learns a life-altering truth: Loretta Boudreau Day is not her biological mother. Hurricane Katrina destroys Mary-Esther’s final tie to New Orleans, her beloved Nana’s house. Armed with a faded birth certificate and little else, Mary-Esther arrives in Chattahoochee, Florida, in a battered Chevy van, determined to unravel the mystery. But she faces a tight-knit family surrounded by a protective community and a man who could possibly capture her wounded heart. Who’s to say if she will ever fit in? 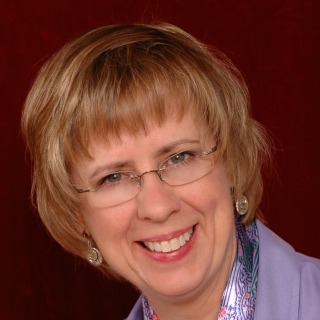 Rhett DeVane is the author of six published mainstream fiction novels: The Madhatter's Guide to Chocolate, Up the Devil's Belly, Mama’s Comfort Food, Cathead Crazy, Suicide Supper Club, and Secondhand Sister. She is the coauthor of two novels: Evenings on Dark Island with Larry Rock and Accidental Ambition with Robert W. McKnight. She also authored middle grade fantasy: Elsbeth and Sim and Dig Within, the first two books in the “Tales from The Emerald Mountains” series. Suicide Supper Club received the 2014 President’s Award from the Florida Authors and Publishers Association.

Rhett is a Florida native, originally from Chattahoochee. Her hometown, a small North Florida berg with a state mental institution on the main drag, serves as the colorful setting for her Southern fiction series. For the past thirty-plus years, Rhett has made her home in Tallahassee, Florida, where she splits her time between her dental hygiene practice and writing fiction.

Currently, Rhett is busy on the seventh novel in the “Hooch” series, as well as a line-up of Middle Grade fiction and picture books, and the occasional short story and flash fiction.