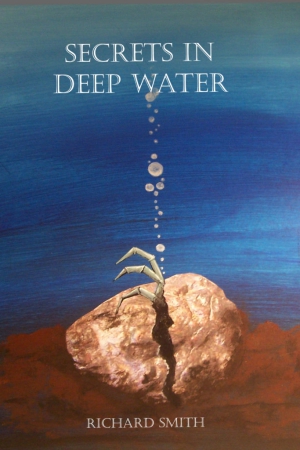 Two teens from Roswell, New Mexico discover something hidden in a meteorite fragment they find in the desert in 1955. Sixty years later, the Federal Government is still trying to keep the discovery a secret.

But now, the secret has been uncovered and has escaped. As the FBI, and the U.S. Army search desperately for the thing from the fragment, the creature manages to evade capture and flies on a beeline path toward Nevada - toward its sleeping brood - an unearthly brood of 2,000 hatchlings - all currently stored in the catacombs of a place called AREA 51. 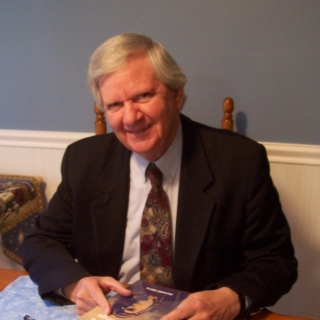 Richard Smith is a graduate of Auburn University with a degree in Industrial Design. He currently resides with his family in Tyrone, GA, just south of Atlanta.

He has written 15 novels and 4 short stories, and is an active member of the Atlanta Writer's Club and the Georgia Writer's Association.