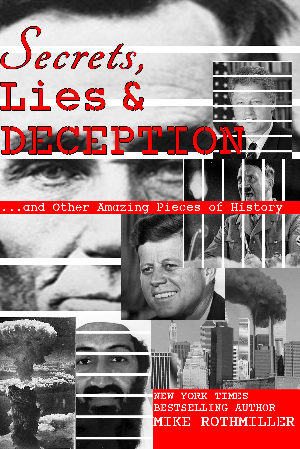 Secrets, Lies and Deception – And other Amazing Pieces of History

This stunning new book; Secrets, Lies and Deception—and other Amazing Pieces of History presents an astonishing collection of Top-Secret documents the author uncovered while scouring various government archives and filing scores of FOIAs and Mandatory Declassification Reviews. These shocking secrets are virtually unknown to the masses and will trigger congressional investigations.

For the first time, these two secrets will be disclosed; the plot to assassinate the Mexican President and the US Governments conspiracy to aid and abet an indicted cocaine trafficker. 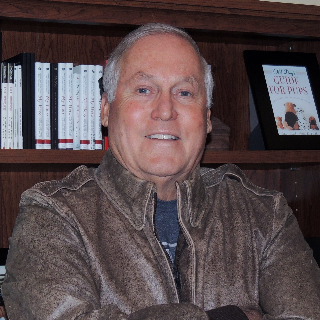 Mike Rothmiller is a New York Times Bestselling Author, historian, former cop and Army medic. He’s also served as a TV reporter, an award winning documentary producer and television host for ESPN, PBS and other international television markets. He’s written and produced over 25 television documentaries, numerous TV and radio ads and has authored movie scripts. His nonfiction book, “My Hero. Military Kids Write About Their Moms and Dads” (St. Martin’s Press) received international acclaim and holds the honor of being the only book in history to have forwards written by three living Presidents and General Norman Schwarzkopf. He has served on numerous non-profit boards. Additionally, he’s been a corporate President/CEO and directed three divisions of Sony Electronics EMCS-America.

He’s authored 17 books and his most recent; Secrets, Lies and Deception….And Other Amazing Pieces of History was featured on Fox News and over 40 Television News Stations across America.

Readers of his books include; three Presidents, former First Lady Laura Bush, the late Charlton Heston and Queen Elizabeth II. He’s been interviewed by media from over 25 countries and is quoted in numerous books and magazines. 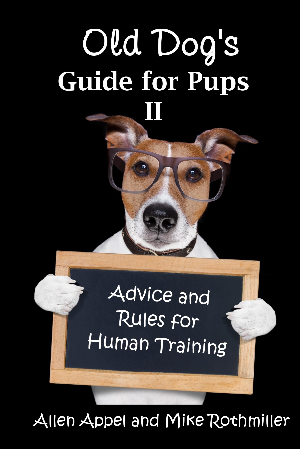 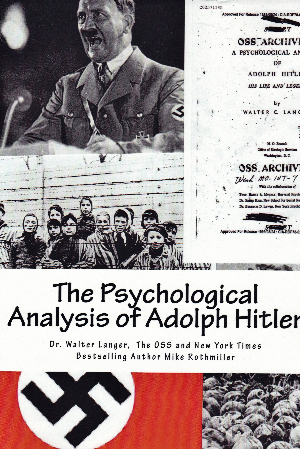 The Psychological Analysis of Adolph Hitler 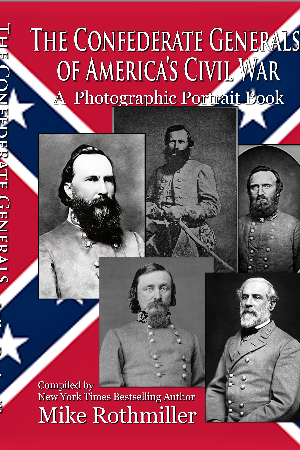