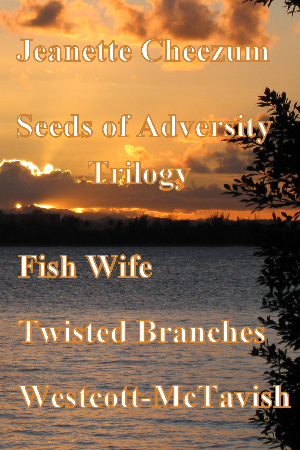 This is a trilogy of the “Seeds of Adversity Series.” Some true facts have been scattered throughout this series. Although each book stands alone, people have enjoyed all three.

Fran’s story was set in Virginia Beach, VA during the late fifties and the early sixties. She escaped her home life to marry her childhood sweetheart. Her high-spirited strength moves Fran forward as she attempts to conquer each obstacle that life throws in her path until the fight of her life, when she loses almost everything in the horrific Ash Wednesday Storm of 1962.

In this romantic murder mystery, Eva Westcott, a woman of means and respected by her community strives to find the truth about her husband’s death. Sam Westcott founder of Westcott Pulp was not the type of man to commit suicide. Jenning Westcott, their son, returns from Ireland to attend his father’s funeral. He hires a local detective to help solve the mystery.

The detective discovers Eva’s boyfriend, a well-known Optometrist in his town; is missing and his wife placed in a mental institution. Murder and mayhem plague those involved with the Westcotts until the shocking end.

This suspense thriller finds Fran Jordan preparing to leave the safety of Virginia with her daughter and Eva Westcott to travel to Killarney, Ireland. A phone call from Eva’s son, Jenning, delays their trip when he and the McTavish brothers, stumble across dangerous contraband.

After further investigation they realize the Irish Republican Army is using their import and export woollen mill business to smuggle munitions, cash and explosives. With the help of the local Garda, they manage to stop the smugglers, or so they think.

Now, believing it safe, Jenning re-invites his mother and friends to come visit him. After they arrive, the IRA retaliates, letting the partners know they won’t be stopped. This endeavor turns into a volatile reaction from both sides. 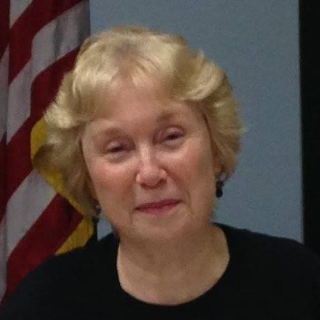 Jeanette’s work has been published on several online writing sites and in print. Her work appears in fifteen Anthology books and four books of poetry. Three of these books have made the New York Times Best Sellers list. She’s also published fourteen of her own e-books waiting for you at Amazon and Barnes and Noble for children and general adult audiences.

You may see where some of her work is published on the about me page at http://cavalcadeofstars.wordpress.com/ or on the members page at http://www.hamptonroadswriters.org her personal email is jcheezum@cox.net 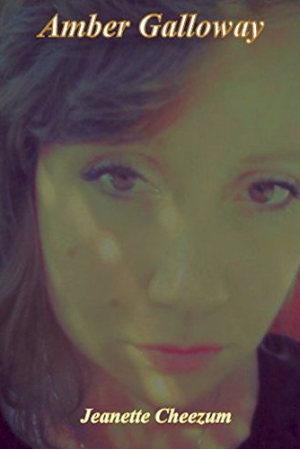 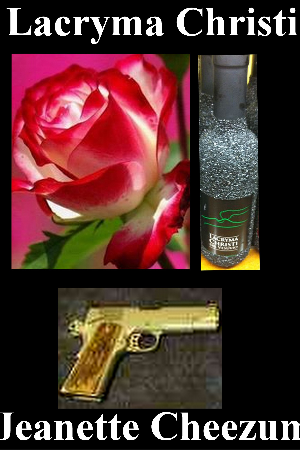 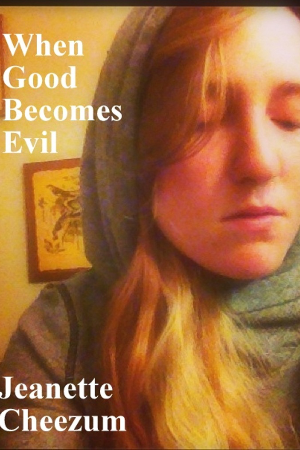 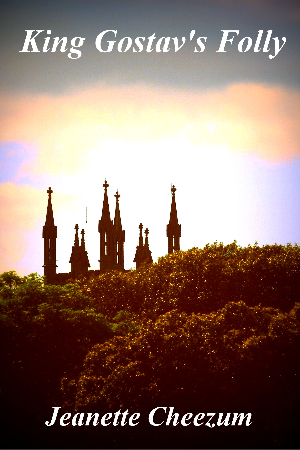 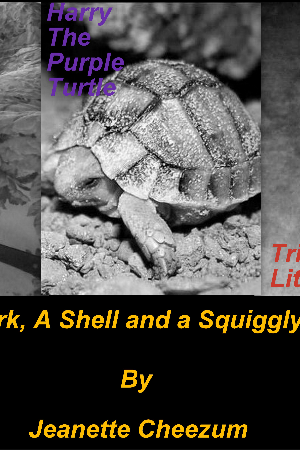 A Bark, A Shell and a Squiggly Tail 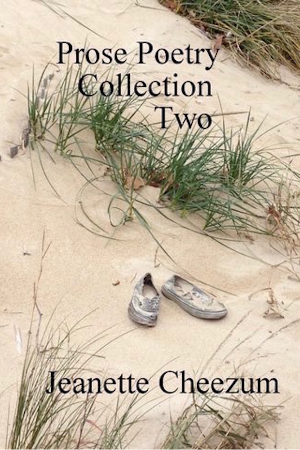 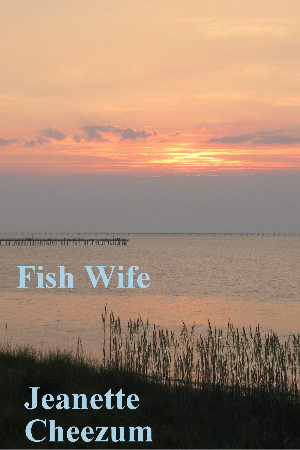 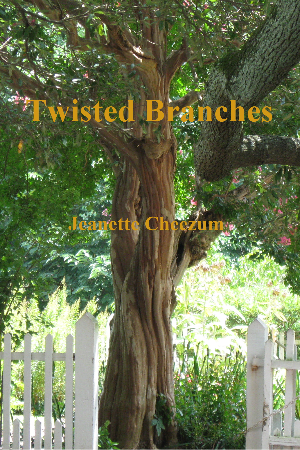 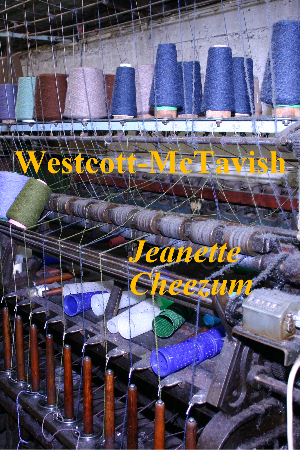