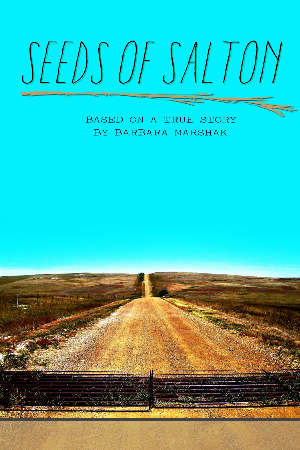 Seeds of Salton – A Novel Based on a True Story

The very lifestyle of the Kramer family connects them to the rugged, rolling terrain of Eastern Montana. Sixteen-year-old Grady Kramer has so much hate for his alcoholic, abusive father that he comes within a hair trigger of killing him on a hunting excursion. Destined to live under his father’s sordid rules, Grady adopts an indestructible spirit in sync with the iron-hard land. A bona fine risk-taker, he’s not afraid of anyone or anything; he works as a roughneck in the oilfields and catches rattlesnakes as a hobby. It’s not until he marries and settles into family life that the haunts of his childhood catch up to him.

Seeds of Salton explores the deep, father-son bond, opening a window into the fractured Kramer family, until three decades later when Grady finds forgiveness and brings about his own transformation. The novel’s contemporary western landscape and themes of love and forgiveness resonate with readers long after they finish the book.

A beautifully moving story of courage, love and the transforming power of forgiveness. 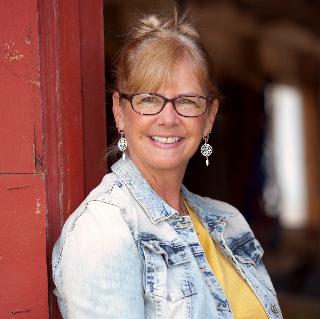 Barbara Marshak is the award-winning author of three books and over 150 published pieces. Her newest book, a collection of short stories and essays, is set to release in June 2018. Barbara’s work has been featured in regional periodicals all over the Midwest. She has made numerous appearances at book events from Minnesota to Arizona. Barbara is thrilled that two of her greatest passions—writing and the west—have converged in recent years. Now living on a guest ranch in the beautiful Black Hills of South Dakota, she is working on her newest novel, Painted Skies.

BARBARA’S BOOKS: Along the Way: A Collection of Stories & Essays (Blue Prairie Press—coming June 2018) Award winning pieces; some old, some new. Each sharing a snippet of time, along the way. Seeds of Salton (Blue Prairie Press 2013) A beautifully moving story of courage, love, and the transforming power of forgiveness, set in Montana’s Open Range country. Michigan & Rookie: Guardians of the Night (Beaver’s Pond Press 2011) It’s been said there is no bond greater than between a K9 handler and his partner. Hidden Heritage: The Story of Paul LaRoche (Beaver’s Pond Press 2006) The remarkable story of Paul LaRoche, founder of Brulé, and his inspiring journey to share a message of reconciliation between Native America and mainstream America.

Copies of Barbara’s books are available at the High Country General Store in Hill City. She invites you to stop out and say hello! To see more, visit her website at www.Barbara-Marshak.com 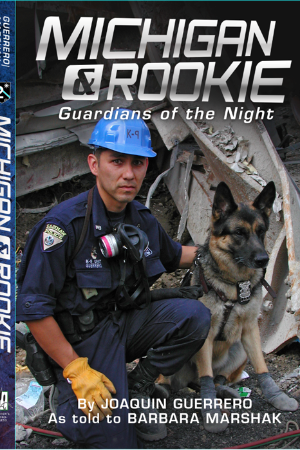 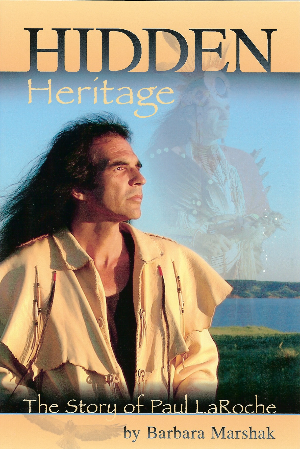