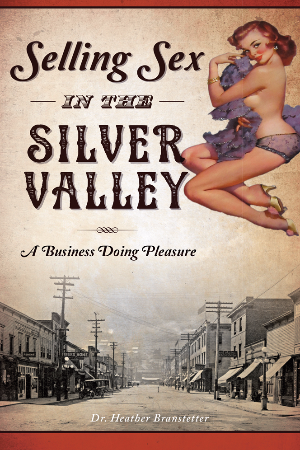 Selling Sex in the Silver Valley – A Business Doing Pleasure

“About the widest open, most flagrantly and shamelessly wicked city for its size in America…” —Congregationalist and Christian World, 1908

Once the largest silver producer in the world, Wallace, Idaho became notorious for labor uprisings, hard drinking, gambling, and prostitution. From 1884 until 1991, illegal brothels openly flourished because locals believed that sex work prevented rape and bolstered the economy, so long as it was regulated and confined to a particular area of town.

No book-length exploration had previously documented the sex work industry in Wallace, even though prostitution made the town famous and supported the major local industries. Dr. Branstetter moves through time chronologically as she tells this story: the first section is written according to a more traditional approach; the second section shifts to Branstetter's own interpretation and firsthand written accounts; and then the third section features interviews conducted between 2010 and 2016. Since the tone of the book differs from section to section, there is something in it for many different audiences, from casual readers to serious history geeks or those interested in the industry of sex work. 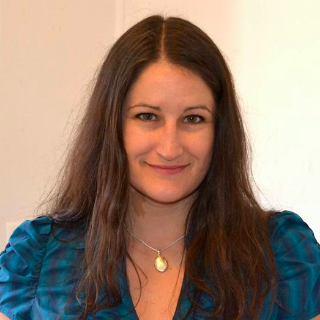 Dr. Branstetter lives in Wallace, Idaho, where she is executive director of the Historic Wallace Preservation Society. If she could be reborn as any animal, she'd become a bull elk because then she would grow her own crown and wander the Bitterroot mountains she calls home.