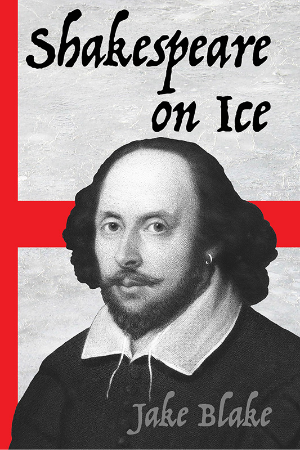 The Renaissance is reborn when an actor frozen in the 17th century wakes up in 21st century London and reveals the true ending to William Shakespeare's play Henry VIII. History, tragedy, and comedy collide as Globe actor Jon Henry battles a fire and five centuries of lies about Anne Boleyn to score the role of a lifetime. 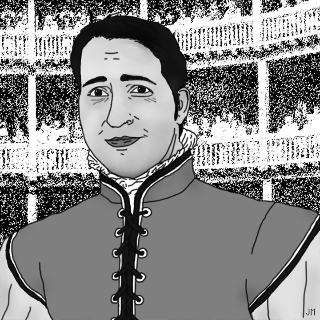 Jake Blake is a novelist from Toledo, Washington. He holds a Master of Arts degree from Washington State University. "Shakespeare On Ice" is Mr. Blake's third published novel and his first attempt at historical fiction. Follow him on Facebook and Twitter @AuthorJakeBlake or visit shakespeare-on-ice.com for more information. 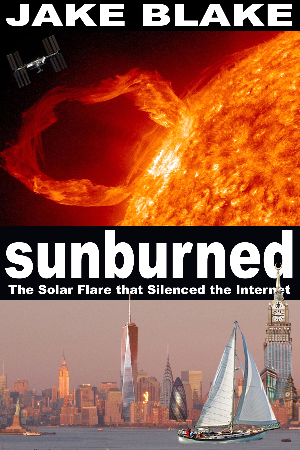 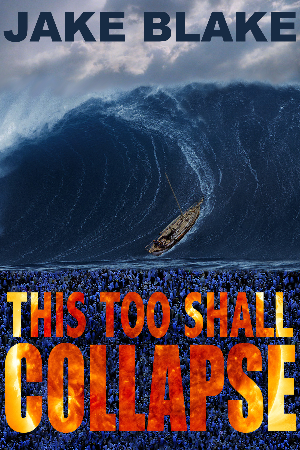 This Too Shall Collapse