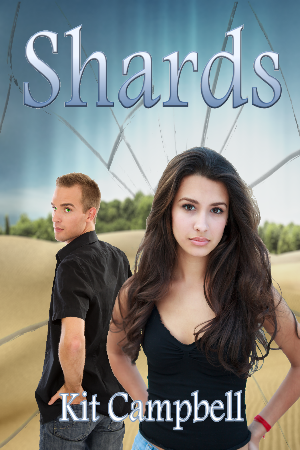 Every night, Eva Martinez dreams about the same man. During the day she tries to convince her mother she knows what she’s doing with her life—but it would help if Eva actually believed it.

It’s been centuries since Michael has had a real reason to live. After the loss of his love, nothing keeps his interest for very long—not even his friends, dabbling at being human.

When Eva and Michael meet, it awakens something in both of them. Eva’s dream-man-turned-real completes her in ways she’s never thought possible, and Michael feels his fire start to return.

But Michael's kind—angels—are forbidden to join with humans. And Eva has attracted the attention of Michael’s ancient enemy—the one who took his first love from him. He couldn't protect her, so he's determined not to let the same fate befall Eva. But can their relationship survive all he’s not telling her? 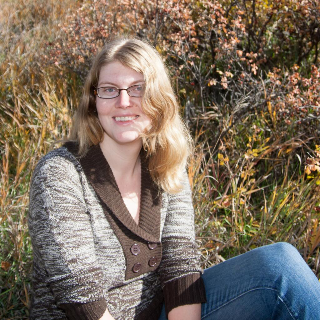 It is a little known fact that Kit was raised in the wild by a marauding gang of octopuses. It wasn’t until she was 25 that she was discovered by a traveling National Geographic scientist and brought back to civilization. This is sometimes apparent in the way that she attempts to escape through tubes when startled.

Her transition to normalcy has been slow, but scientists predict that she will have mastered basics such as fork use sometime in the next year. More complex skills, such as proper grocery store etiquette, may be forever outside her reach.

Kit lives in Colorado in a house of ever-increasing chaos. She can be found around the internet at kitcampbellbooks.com, @KitCampbell, and on Goodreads. 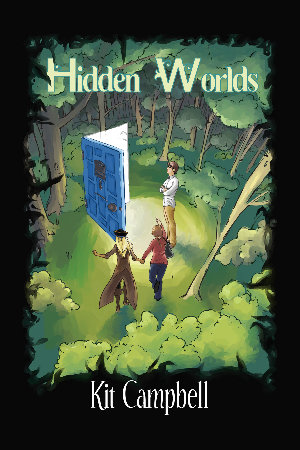 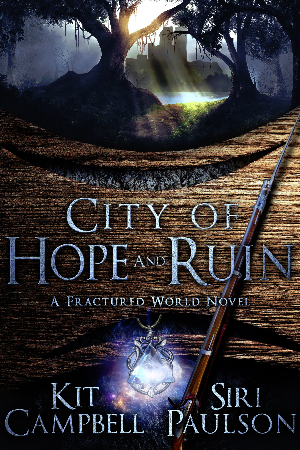 City of Hope and Ruin

The Short of It