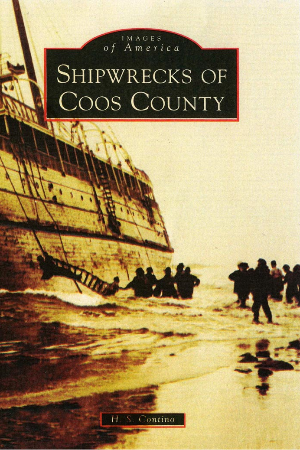 European settlement of Coos County began with a shipwreck. The Captain Lincoln wrecked on the north spit of the Coos Bay in January 1852. The crewmen built a temporary camp out of the ship’s sails and named it “Camp Cast-Away.” This was the first white settlement in the area. The men eventually traveled over land to Port Orford where they told other settlers about the Coos Bay and its many natural resources. By December 1853, Coos County had been established by the territorial legislature and several towns had been established. Therefore, the history of the area was completely altered by a single shipwreck. 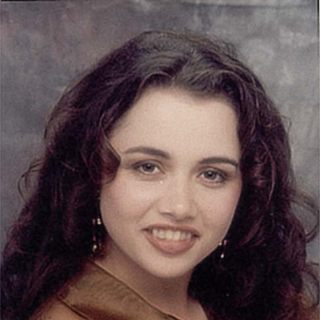 H. S. Contino was first inspired to write in Mrs. Brown's 5th grade class, and she's been plugging away at her keyboard ever since!

Contino's first book, "Shipwrecks of Coos County" was published by Arcadia Publishing in 2011. In an interview shortly after the publication, Contino stated that she acquired her appreciation for history from her grandfather, who owned a small antiques shop in New England. She has fond memories of visiting his store and listening to him tell her the stories behind the many items on display.

A self-proclaimed "nomad," Contino has lived in numerous parts of the country including the desert, both the east and west coasts, and the southern states. By living in such different areas, she has gained an appreciation for the diversity of both the people and the land.

Contino's appreciation for variety is evident in her writing which includes both fiction and non-fiction. She has written about history, pets and animals, and both light-hearted and dark fiction.