Dragon Eyes began this bold science fiction adventure, but Sibyls’ Orb drags you inexorably into the beating heart of this mystical walk on the wild side of science fiction…

The road to hell is surely paved with good intentions. Just ask Chon Ko Gonin, Captain of the Green Jinn. He would definitely agree with that. With the best of intentions, the Green Jinn ventured into unexplored territory in search of a wanted interplanetary criminal, David Zharn.

Right from the start, the Green Jinn found itself dragged into a battle to save an ancient people from the Merc invaders hiding in the unexplored territory since the Corporate War more than 40 years ago. Right from the start, ancient forces of good, and evil fought for control of Sibyl’s Orb and dragged Chon Ko Gonin into the middle of it.

Sibyl’s Orb was the key that would unlock the mysteries that lay before him, but finding it and saving it would test his strength, and cunning to its limits. However, Sibyl’s Orb would not be his only challenge on this mission. Beyond the orb was an ancient evil.

A thousand years ago, I was a very gifted seer. I was Evil’s worst nightmare. So Evil set a plan in motion to kill me. His minions did not know Evil’s whole plan. They only knew their own parts in it. He used that fact to trap me. But in the end, I saw my own demise, and there was no way out. I was doomed. So, I recorded my own moon and hid it away, where Evil would never find it.

My love, Arowin, felt in his heart the second of my end. To the end of his days did he search for me. Our loving son picked up the task that had outlived his father. My beloved son, Iisax, followed the clues that his father had left for him, but Iisax’s days were also numbered. It was Shirazad, Iisax’s daughter, who found the moon that I had hidden away nearly a thousand years before her. It was Shirazad that handed my moon over to the Council of the Crescent Moon. It was the Council that set my moon free.

And so now, here I am. I am Destiny. I would find Ojunta and finish this once and for all. But this unexplored territory was full of more secrets as I was to find out. And this ancient evil had taken yet another unexpected turn.

But this unexplored territory was about to give up yet another secret from the past, an old foe of unequaled skill and cunning — the man who gave the orders to kill Admiral Dallas Blake’s whole family. 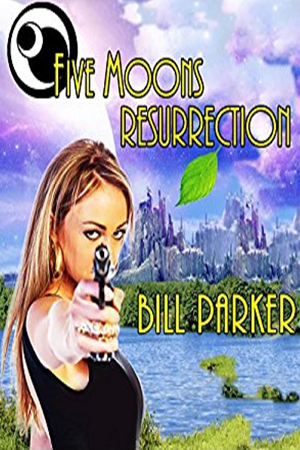 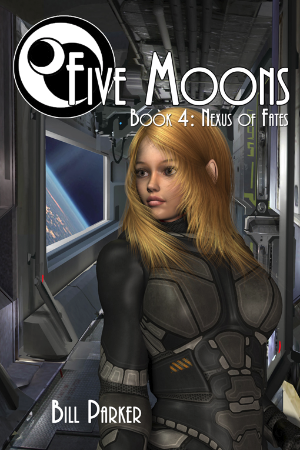 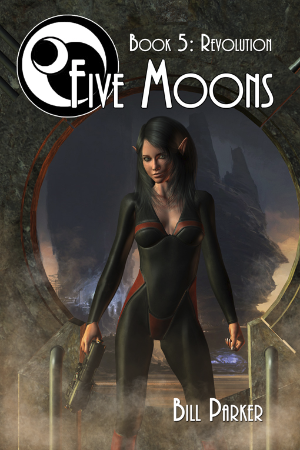 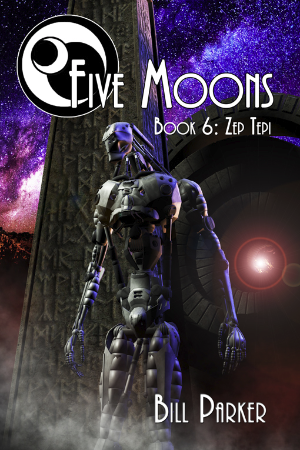 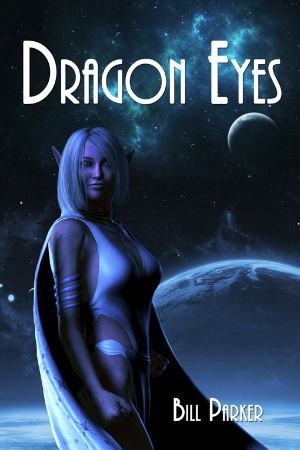 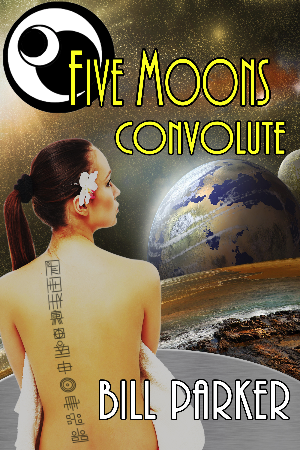 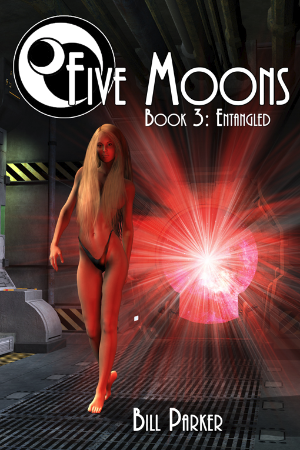 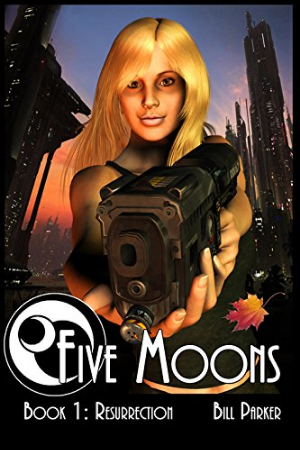