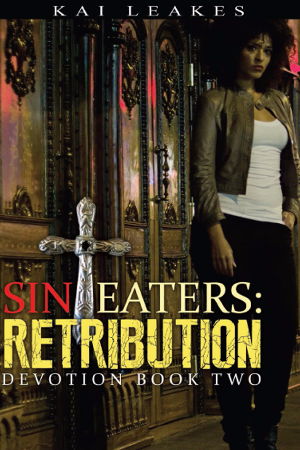 Darkness is swallowing the streets of Chicago, and a key may have been found. Khamun and Sanna's epic journey together has led them to this, their mission to save Nephilim Society from themselves. Still trying to open the secrets of the first book, Khamun and Sanna's fight has resulted in a travesty that may change their lives. Now with Khamun at the cusp of a life and death decision, it's up to his team to close ranks and protect their Oracle.

Calvin Freeman is surrounded by death. Not only has his cousin fallen in battle, but he's now being stalked by ghosts from his past lives and a familiar lethal foe, the Medusa. What is deathly has become alluring, and what is toxic has become bittersweet. His dreams are betraying him, and war is coming as society turns a blind eye. It's up to him and his family to bring their retribution, and it's up to him to find out why the woman known for bringing nightmares has suddenly knocked at his door. 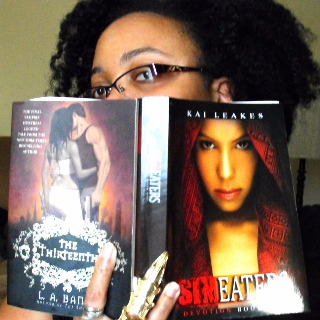 Take a Journey with Kai Leakes.

Born in Iowa, but later relocating and raised in Alton, IL and St. Louis, MO, Kai Leakes was an imaginative Midwestern child, who gained an addiction to books at an early age. The art of imagination was the very start of Kai’s path of writing which lead her to creating the Sin Eaters: Devotion Books Series and continuing works. Since a young child, her love for creating, vibrant romance and fantasy driven mystical tales, continues to be a major part of her very DNA. With the goal of sharing tales that entertain and add color to a gray literary world, Kai Leakes hopes to continue to reach out to those who love the same fantasy, paranormal, romantic, sci/fi, and soon, steampunk-driven worlds that shaped her unique multi-faceted and diverse vision. You can find Kai Leakes at: www.kwhp5f.wix.com/kai-leakes 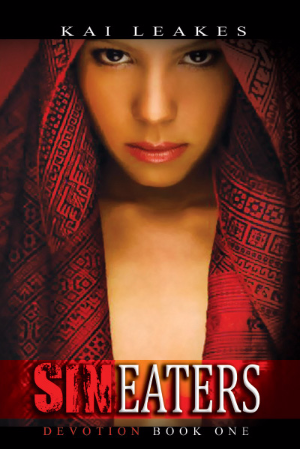 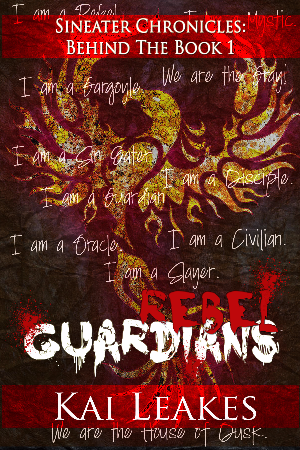 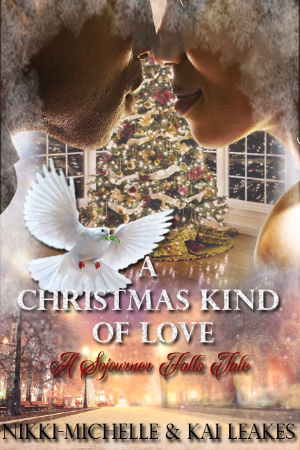 A Christmas Kind of Love 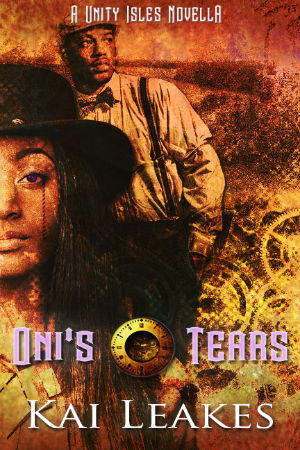