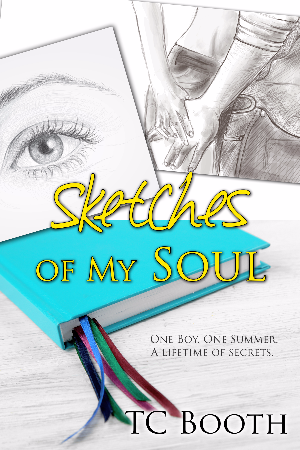 Sketches of My Soul

In the game of life, I was used to being on the losing team. The odds were stacked against me. Tegan’s Team—a mom who tried to control me, a dad who would rather drink then spend time being a father, a lying ex-boyfriend, and fake friends. Like any team however, you have that one shining star that stood out above the rest. For me that star was Emily, my best friend. I guess life had pity on me the day it gave me a friend that always had my back. Life must have felt extra giving the day it gave me a cheer leader—Mrs. White, my next-door neighbor. She’d been more of a parent to me growing up then my own parents.

And then there was Andrew. He was my shooting star. One that I never saw coming. One that I hoped became mine over the summer of my senior year.

A glimpse into a crystal ball couldn’t have prepared me for that summer, though. The summer where a letter from my mom rocked me to the core. I felt the world shake with every word I read in that letter. By the time I reached the end, my world split wide open swallowing me whole. 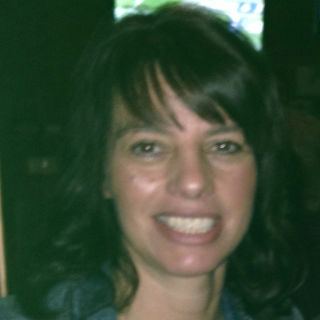 TC Booth was born and raised in a small Ohio town where she currently lives with her husband, children, and fur covered baby Sammy.

She is an award winning author who loves to read and write young adult fiction. Besides her book addiction, TC enjoys music, attending Cavs games, going to the beach, eating chocolate and spending time with her family.

She recently added a nonfiction text to her collection of writings using her professional name. 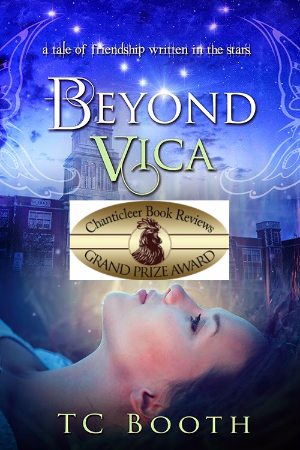 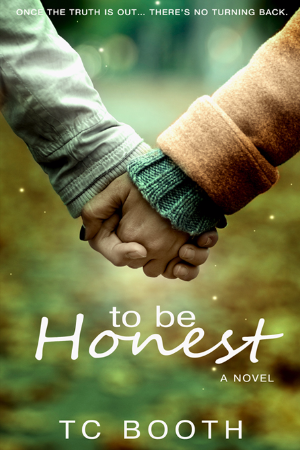