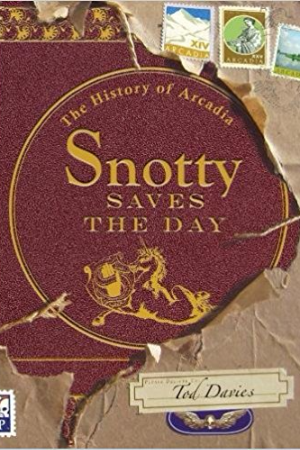 Snotty Saves the Day – The History of Arcadia

Snotty—the unlikely hero of this tale—is a streetwise adolescent mastermind transported to a mystical realm where the fate of the world rests on discovering who he really is. As Snotty’s perceptions of might and right are upended, the footnotes point toward a deeper truth—that in the endless fight against evil, the toughest warriors come from the most despised group of all: the smallest, the poorest, the funniest, the snottiest. A fantastic adventure story, smart political allegory, and philosophical treatise, this is a book to be savored by adults of all ages.

“The most audacious and unusual book I have read this year. Framed in a “we found this on our doorstep” ala Spiderwick sort of way, it is ostensibly forwarded to the publisher by a professor from the land of Arcadia. . . . If you are intrigued by how [fairy tales] are manipulated with such ease by pop culture mavens and movie makers . . . you will find the cheekiness of Davies’ story to be wildly appealing.” —COLLEEN MONDOR, Bookslut Summer Reading List

“Awesome . . . There’s plenty of humor in the book. . . . And the best is the truth—what Is, as the book calls it—Snotty discovers about himself. He doesn’t just see the error of his old ways; he re-becomes an entirely different person. And that possibility, that ability—that we all might re-become what we were born to be—raises a wonder, a “sympathy with the idea of ‘changing the world’” that beats louder than does a superficially bleeding heart.”—KRISTIN THIEL, Nervous Breakdown 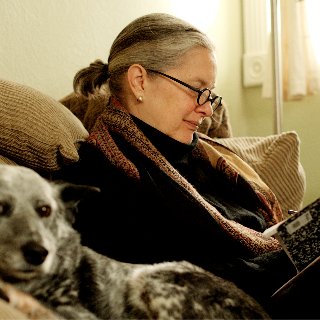 Tod Davies, editorial director of indie Exterminating Angel Press, is the author of The HIstory of Arcadia fairy tales for adults series, Snotty Saves the Day, Lily the Silent, The Lizard Princess, and the upcoming Report to Megalopolis (August 2018), as well as the Jam Today cooking memoir series, Jam Today: A Diary of Cooking With What You've Got and Jam Today Too: The Revolution Will Not Be Catered. Unsurprisingly, her attitude toward publishing, fantasy, cooking, and literature is the same: it's all about discovering and preserving human values. Davies lives with her husband, the filmmaker Alex Cox, and their two dogs, in the alpine valley of Colestin, outside of Ashland, Oregon. 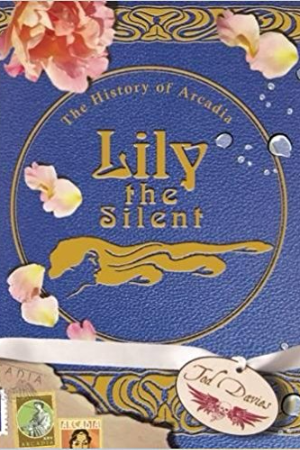 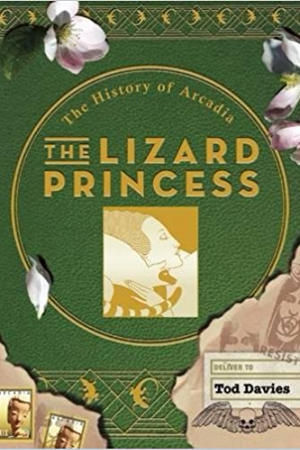 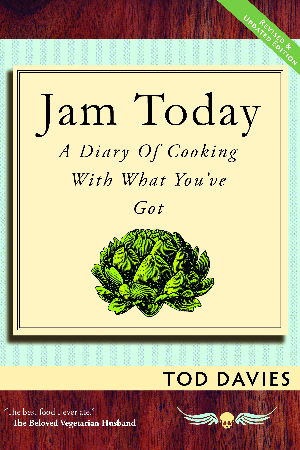 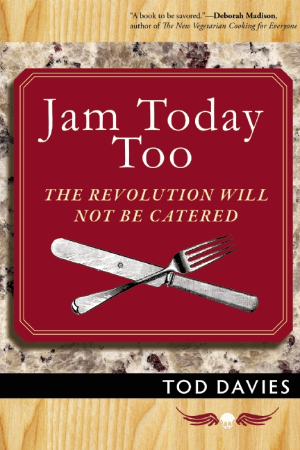