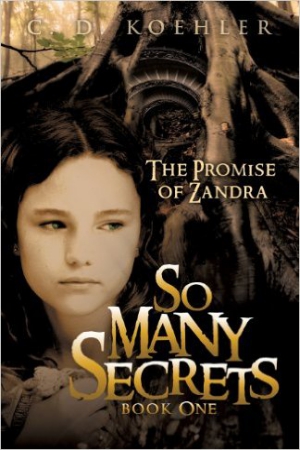 So Many Secrets – The Promise of Zandra (Book One)

Holly Mills is a quiet South Jersey town with the appearance of the ordinary. But far below a strange and terrible war is being waged in the vast underlands. Making matters worse, a beautiful princess has been kidnapped and is in the clutches of an evil dark lord. Death awaits if she is not soon returned to the mysterious Zander Zee.

A wise gnome demands the assistance of two unsuspecting Jersey girls in the daring rescue. If they fail, an entire race will perish. The dangerous mission will reveal many secrets as it tests the girls’ courage and friendship. 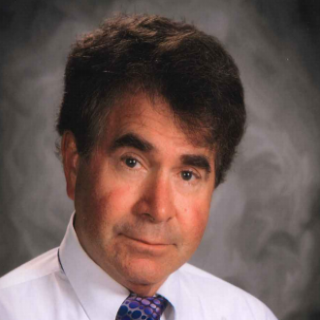 C. D. Koehler has been a school administrator for most of his professional career and holds a Doctorate of Philosophy Degree in Educational Leadership from Kent State University as well as three other graduate degrees. He lives with his wife in Northeast Ohio and has two daughters.

Stacy M. Cislo is an art educator and an illustrator. She holds a Bachelor of Fine Arts Degree from Ohio University and lives with her husband and two sons in Northeast Ohio.