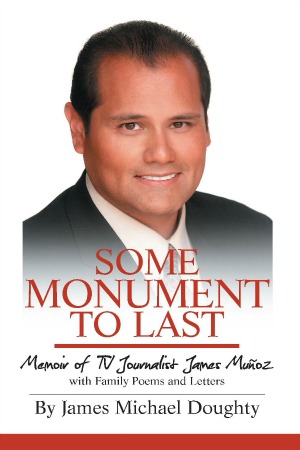 When television viewers see James Muñoz on the air, they see a man who has achieved his lifelong dream. They don’t see the lonely, sexually abused child with a father-sized hole in his heart. James grew up missing the father he never knew and spent much of his early adulthood searching for his paternal family.

He shares his story to inspire and encourage others to achieve their dreams regardless of the challenges they face. His grandmother’s poems and his father’s letters that helped fill that empty place in his heart will touch the hearts of readers, and his advice to young people will motivate them to build their own monuments to last. 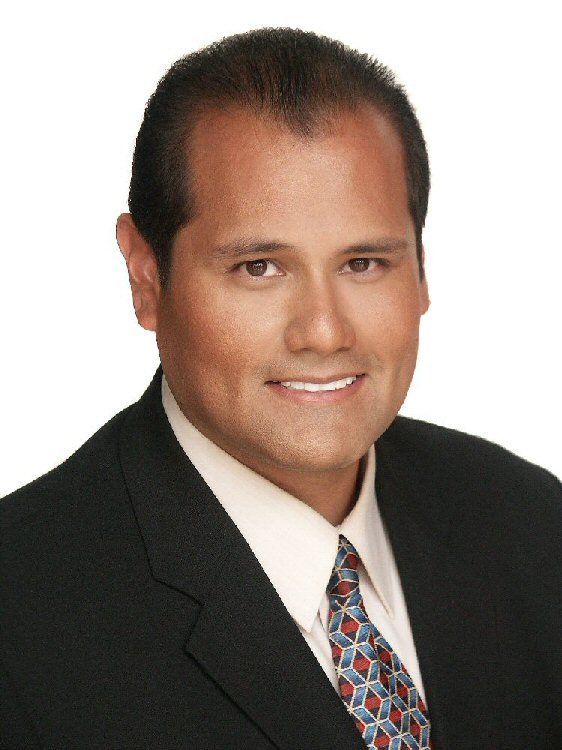 James Michael Doughty, known on the air as James Muñoz, was born in Midland, Texas, and earned a Bachelor of Arts degree in Broadcast Journalism at Texas Tech University. He started his career in 1998 and joined KENS 5 TV in San Antonio, Texas in 2003. James has covered major news stories throughout Texas.