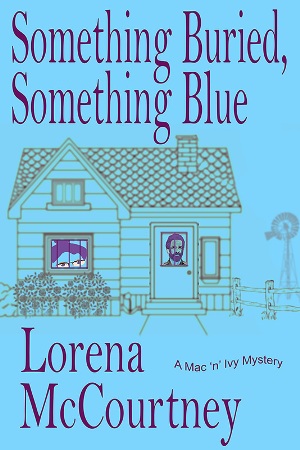 Something Buried, Something Blue – A Mac 'n' Ivy Mystery

Ivy Malone and Mac MacPherson have been circling the idea of marriage for some time (in the Ivy Malone Mysteries series), and now they're made the Big Decision. They're getting married!

Except there are problems: that dead body. Is he really just an eccentric old hermit in Montana? Or someone notorious for a crime in the past? A stepdaughter who's determined to find his hidden money and write a bestselling book about it.

And a killer who's willing to bring all their plans to a deadly halt. 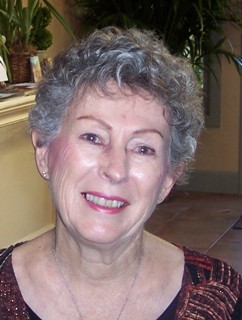 Lorena McCourtney is the author of 48 books of mystery and romance. She began writing in grade school and submitted stories to various girls' magazines. Unimpressed with her youthful "talent," editors quickly returned the stories. She had better luck in high school with her first "professional" sale, an article published in an Alaskan magazine.

After graduation from Washington State with a degree in agriculture, she went to work for a Midwestern meat packing company. Where she quickly discovered she did not want to make a life's work of writing about raising hogs and making sausage. She then went on to write fiction - numerous children's short stories, confessions, and mass-market romance novels. After that it was Christian romances and finally the genre which she feels is her real home, lighthearted Christian mysteries.

Lorena has lived in the Grants Pass area for over 50 years. She and her husband Jim enjoy traveling, relaxing in their travel trailer on their Rogue River lot, and searching for treasures (and finding junk) with their metal detector. 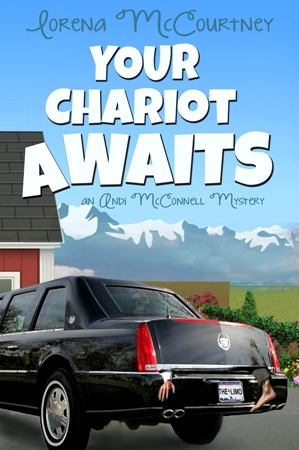 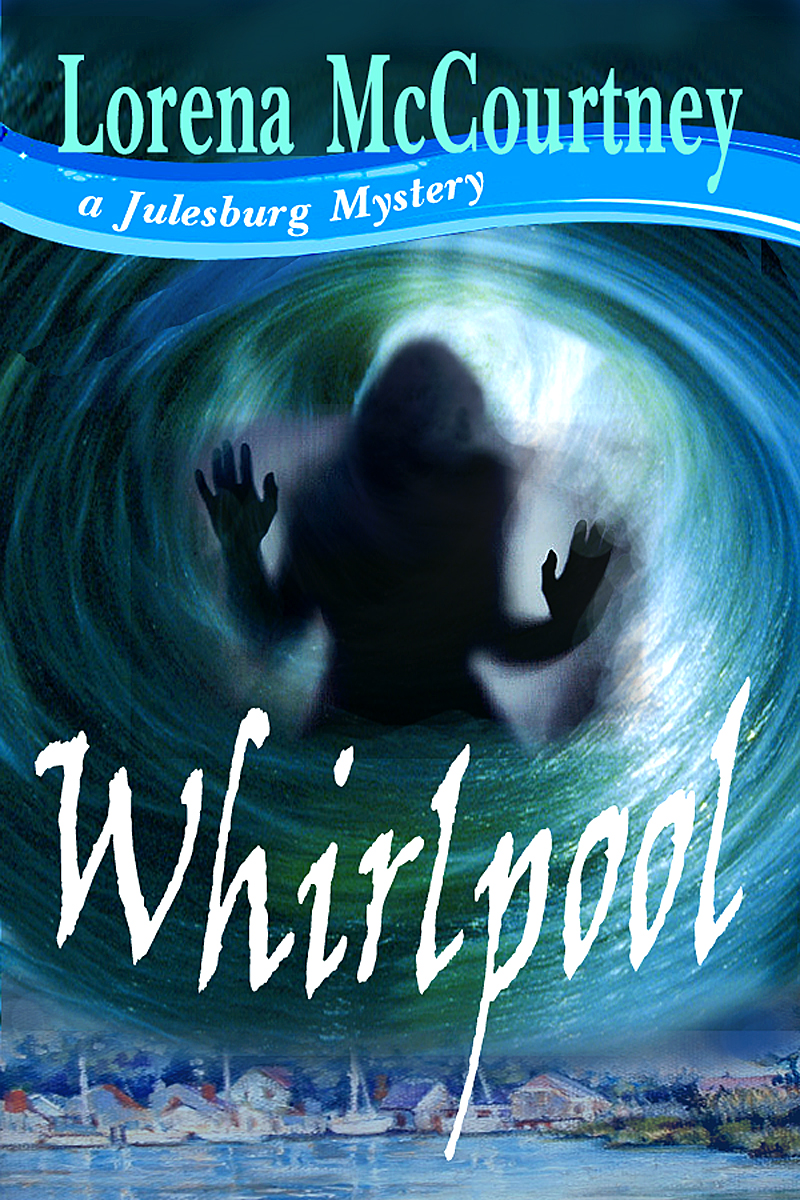 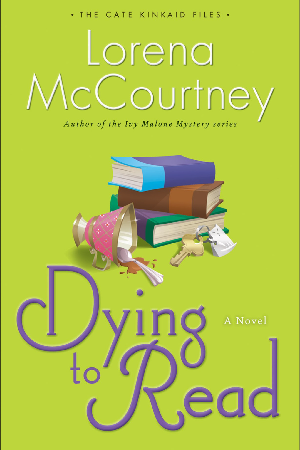 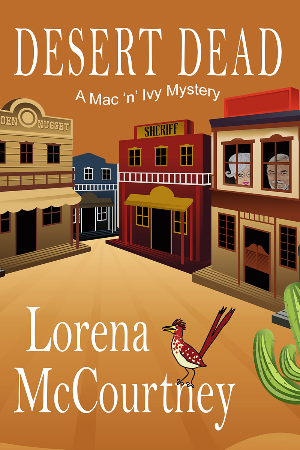