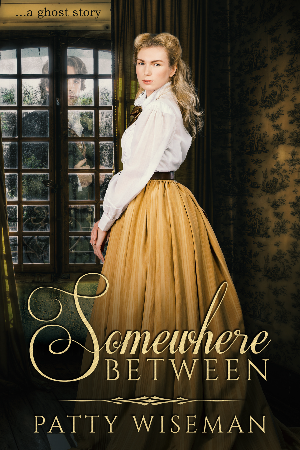 Somewhere Between – ...a ghost story

1856 Texas Phebe Whiteside, a thirty-seven-year-old governess, finds new employment at Queens Court Acres, a stately mansion in South Texas. She also finds a ghost. The three-story mansion harbors the spirit of Edmund McAdams, the former owner of the estate. His murder was never solved. Old mysteries are revealed, and Phebe begins a quest to bring Edmund’s tortured spirit peace and reunite him with his lost love. A Pandora’s Box of secrets and lies are unleashed as she digs deeper into forbidden territory. Everyone has something to lose if the secrets come out. One will kill to see that doesn’t happen. 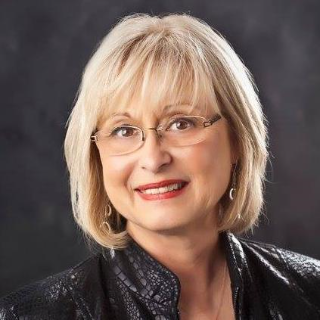 About Patty Wiseman (Other Author)

Award Winning Author Patty Wiseman is a native of the Seattle, Washington area and attended The Wesleyan College in Bartlesville Oklahoma. Northeast Texas is home, now, along with her husband Ron. She created the Vintage Mystery Series, The Velvet Shoe Collection set in the 1920’s. Intrigue with a touch of romance fuel the stories of strong women who overcome obstacles and propel them into strength and triumph.
Her books include: An Unlikely Arrangement, An Unlikely Beginning, An Unlikely Conclusion, An Unlikely Deception.
That One Moment and Somewhere Between are new releases, as is her children’s book Rescue at Wiseman’s Pond. She’s also written a motivational book called Success Your Way – Make a Wish, Then Make a Plan. She is the President of East Texas Writer’s Association, a Lifetime Member of the Worldwide Who’s Who for Professional Women, named VIP for 2013, a member of the Northeast Texas Writer’s Organization, East Texas Writer’s Guild and Texas Association of Authors Favorite quote “Find out who you are, then do it on purpose.” ~ Dolly Parton