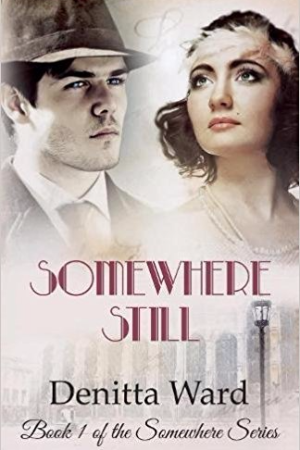 From the day Jean Ball lands a job at the elegant Empire Hotel, she quickly learns the secrets of the entitled class. Dazzled by a Roaring Twenties society on the cusp of radical change, this naive and innocent young woman finds herself dancing, bobbing her hair, and falling for Elden Whitcomb, the handsome son of the wealthy hotel owner. The stakes rise when the Whitcombs' powerful secrets are revealed and loving Elden comes at a price – one that may be too high for Jean to pay.

Shattered and alone, Jean's in the battle of her life in a city alive with romance, smoky speakeasies, jazz music, and scandal, but divided by race and class. With the help and encouragement of influential women, Jean may find what she has always needed, though her choices could echo through generations. But will the man she trusted and so fiercely loves redeem himself?

Denitta Ward's debut novel is poignant and compelling, a vividly drawn portrait of a young woman making her way in an era of opulence and abundance, at a time of great division and separation. Somewhere Still teems with memorable and resilient characters and takes you back to the Roaring Twenties to a city known as Paris on the Plains and provides insight into 1920s Kansas City, a city on the cusp of significant change. During this time, the city's society women united to urge social and cultural advances, the jazz culture was born, baseball's famous Negro League was formed, the city had a burgeoning Prohibition bootleg trade, and a young woman was finding her way. In this coming-of-age story, we see the thin reed upon which many lived in the Roaring Twenties and we witness the power of love and its ability to heal and mend divides of race, class, and gender. Somewhere Still is written with tenderness as it demonstrates the transformative power of the human spirit to build bridges and extend a helping hand.

Come on a journey to Somewhere Still. 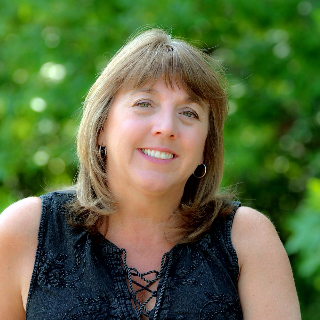 Denitta Ward, a Kansas native and author of the Somewhere series, writes historical fiction from the foothills of the Rocky Mountains featuring young women discovering their own resilience in times of transition. Her debut novel, Somewhere Still, set in the Roaring Twenties of Kansas City breaks barriers of class, race, and gender.

Denitta is a member of the Women's Fiction Writers Association, the Historical Novel Society, and Rocky Mountain Fiction Writers. She holds a Juris Doctorate from Georgetown University Law and obtained her undergraduate degree in Women's Studies and Political Science from the University of Kansas. 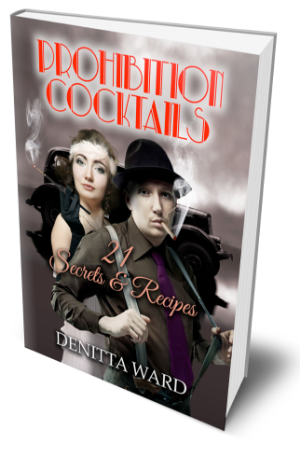