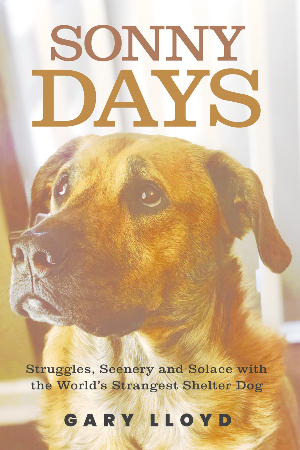 The brown dog was being tested for megaesophagus with aspiration pneumonia, a surefire canine killer, and the veterinarian was sure of his diagnosis. He deadpanned that this condition would spell the end for Sonny, a one-and-a-half-year-old Labrador-hound mix rescued from the Greater Birmingham Humane Society in Alabama.

But Sonny had other plans.

Since that day in 2016, Sonny has traveled to the foothills of the Appalachians in Georgia, to log cabins perched high in the Great Smoky Mountains in Tennessee, to the panhandle of Florida, and to hundreds of fast-food windows and parks in between.

Sonny’s early-life struggles served a purpose. His mess became his message. He overcame his own adversities and has inspired others to do the same. He has shown how to make the most out of every day, to appreciate the little moments in life that we often take for granted in a fast-paced world.

Sonny Days is a tribute to the dog that changed author Gary Lloyd’s life, and a literary pat on the head of all canines everywhere. 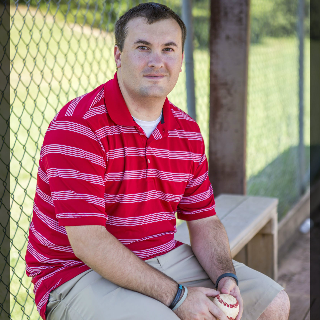 Gary Lloyd has been a reporter and editor at newspapers and magazines in Mississippi and Alabama. He grew up in Trussville, Alabama, and earned his bachelor's degree in journalism from The University of Alabama in 2009.

He is the author of six books:

He lives in Trussville, Alabama, with his wife, Jessica, and their two dogs, Abby and Sonny. 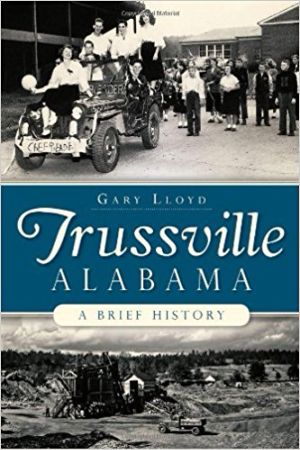 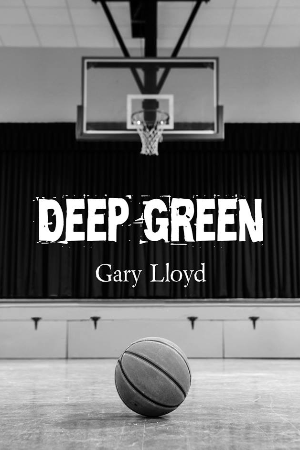 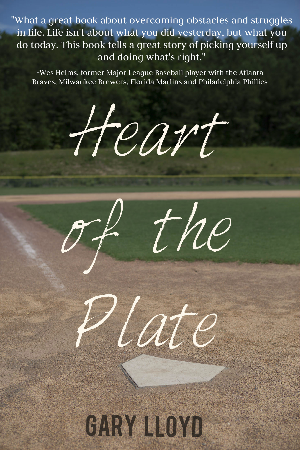 Heart of the Plate 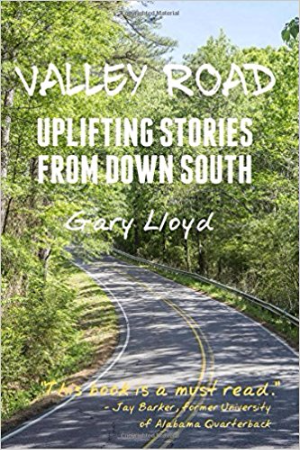 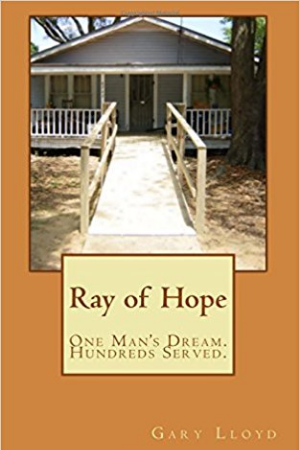