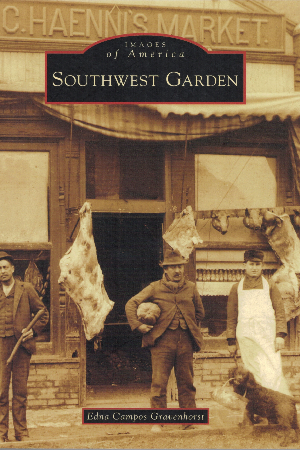 The Southwest Garden neighborhood borders two internationally known St. Louis landmarks, the Missouri Botanical Garden, founded in 1859, and Tower Grove Park, established in 1868. The land for both the garden and the park was donated by their founder, Henry Shaw, a botanist and philanthropist. Both destinations are designated as national historic landmarks—the garden is one of the oldest in the United States, and the park shares the honor of being on the National Register of Historic Places with only three other municipal parks in the nation. The botanical garden is the best place to start a historical walking tour of the Southwest Garden neighborhood. 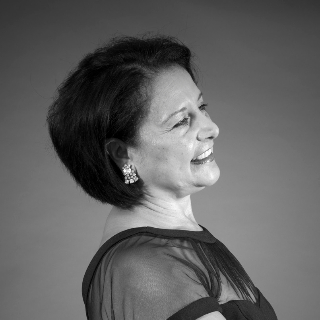 Edna Campos Gravenhorst is an author, historical researcher and a San Antonio Certified Tourism Ambassador; who studied at Universidad Nacional Autonoma de Mexico-San Antonio and is bilingual in English-Spanish. This is her second career after spending twenty-five years in sales, merchandising and marketing. She has been published in national newspapers and magazines and has been interviewed in print media, radio and television around the country.
Most recent; Campos-Gravenhorst wrote her 8th book, San Antonio’s Historic Market Square. The book published by Arcadia Publishing in English and in Spanish, will be in the market October 30, 2017. Campos Gravenhorst’s awards include two International Latin Book Awards in 2007 and 2008; and a Kid Power Book Award in 2007. In 2009, she was awarded a Women on the Move Award by the University of Missouri-St. Louis, in 2008 she won a University of Missouri-St. Louis Women Trailblazer Award and in 2007 was named the Society of Hispanic Professional Engineers National Star Honorary Member. She is a member of the San Antonio Conservation Society, Briscoe Western Art Museum, Society of Architectural Historians-St. Louis Chapter, the National Association of Latino Arts and Culture Organization, the Society of Latino and Hispanic Writers of San Antonio and Las Comadres. 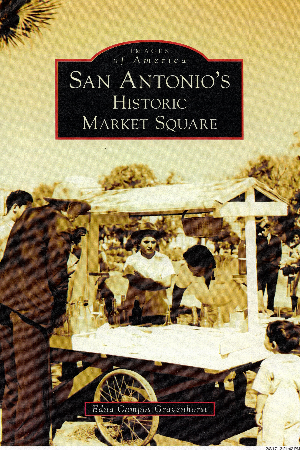 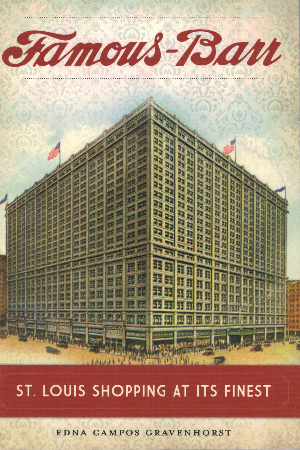 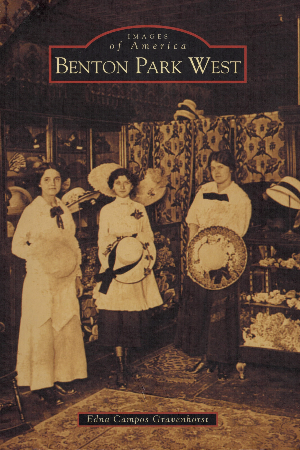