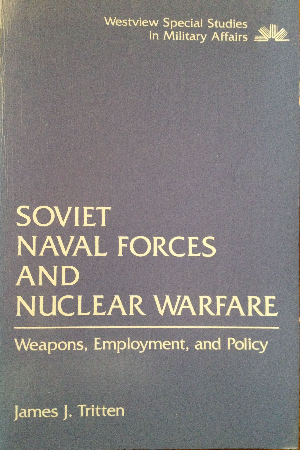 Based on formal content analysis of the writings of Admiral Sergei G. Gorshkov and past Soviet ministers of defense and heads of the Politburo, James J. Tritten interprets what the Soviets say they will do in the event of nuclear war. He then constructs a hardware and exercise analysis of the strategic employment of the Soviet Navy in a nuclear war, offering three possible cases--the "bolt from the blue," with existing forces on patrol; full mobilization; and a plausible case of partial mobilization. In addition, Dr. Tritten examines, from a Soviet perspective, concepts of deterrence, the strategic goals and missions of the fleet, nuclear targeting policy, the Sea Lines of Communication (SLOC) disruption mission, and the potential for tactical nuclear warfare limited to the sea. The author concludes by assessing the implications of Soviet politico-military planning for Western defense strategy and arms control. 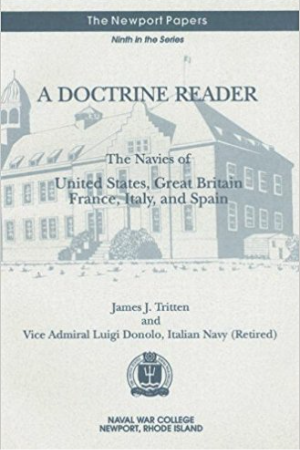 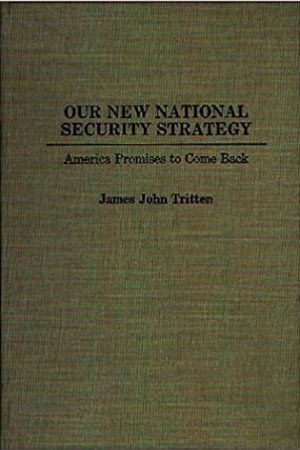 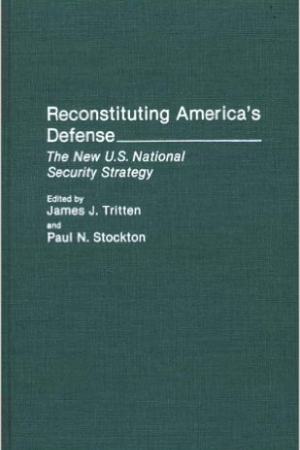 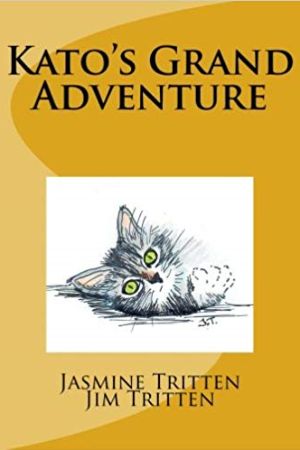