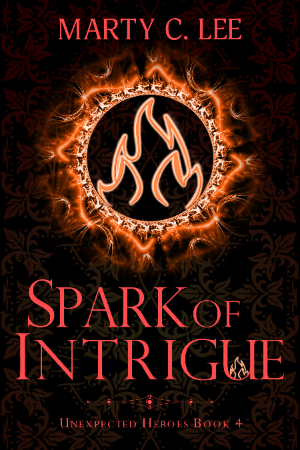 The gods are in danger again, and Zefra is the only one with the clues to save them.

In the last two years, the fire mage helped defeat a band of pirates, avert a war, and even rescue the gods. What *can’t she do?

Though her deeds are famous, no one believes the legends are about a scrawny, sixteen-year-old girl. With no prospects for work, Zefra leaves to try her luck in another city.

But a powerful new cult is rising, preaching the downfall of the gods— and she and her friends stand in its way. When they are divided by kidnappers, assassins, and prison, she is left alone to track the clues. Zefra’s only hope lies in a team of shapeshifting spies and a coded map to a lost city.

If she can’t untangle the conspiracy, the death of the gods will be just the beginning. 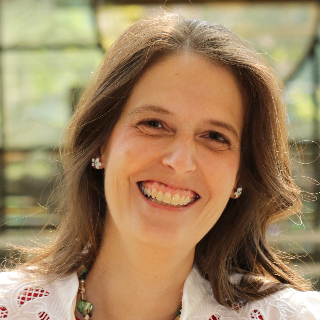 Marty C. Lee told stories for most of her life, but never took them seriously until her daughter asked her to write a particular one. The plotted six chapters grew to an entire novel, and now a series is in progress.

Her characters take over her brain on a regular basis. If you catch her muttering to thin air, she’s probably arguing with one of her characters. She has learned to keep a notebook by her bed to jot down ideas so she can go to sleep and deal with them in the morning.

In between writing and spending time with her family, she reads, embroiders, gardens, and teaches small children at church. She prefers walking over bicycles or cars, because her feet are less scary. (If she walks, she can read at the same time, which is a nice bonus.) 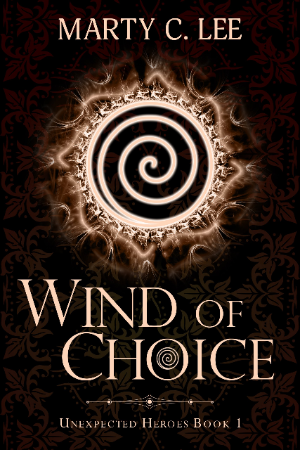 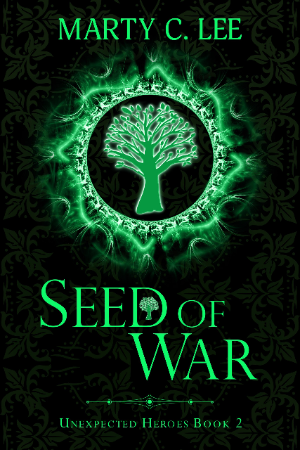 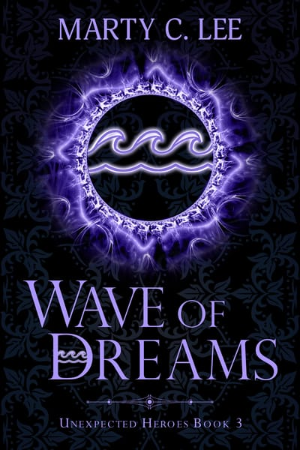 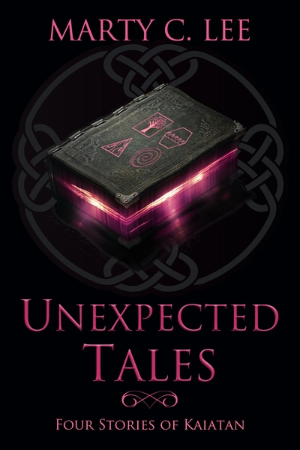