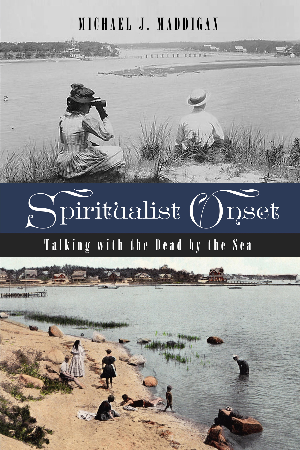 Spiritualist Onset – Talking with the Dead by the Sea

The charming Victorian seaside village of Onset, Massachusetts, has a uniquely “spirited” origin. Founded in 1877 by a group of eastern Massachusetts Spiritualists, those who believed in communication with the dead, Onset became a community consumed by Spiritualism, emerging during the Victorian era as one of America’s leading Spiritualist centers. Efforts to communicate with the dead were so rampant that séances were even held in the village’s first fire station.

But while Onset Spiritualism was influential, it was also controversial. As a well-known national center of Spiritualism, Onset and its residents became a target for disbelievers who sought to expose Spiritualism as a hoax. The late 1880s and early 1890s brought a series of unrelenting attacks on Onset Spiritualism from across the nation, fueled by a number of embarrassing scandals as well as conflict among Spiritualists themselves over the validity of spirit manifestations. Though the unflattering attention the village attracted was embarrassing, it failed to dissuade local Spiritualists. Most remained unmoved, continuing to find solace, meaning and understanding in their religion.

What ultimately led to the collapse of Spiritualism’s influence at Onset was the increasing secularization of the community during the last years of the nineteenth century. This outcome was largely brought about by Spiritualists themselves who fostered the development of a highly-socialized resort atmosphere which attracted Congregationalists, Methodists, Baptists, Catholics and Mormons whose presence overwhelmed the community’s Spiritualists at a time when the authenticity of their religion was under attack. By 1915, the influence of Onset Spiritualism had passed.

Written by historian Michael J. Maddigan and illustrated with numerous historic images, Spiritualist Onset: Talking with the Dead by the Sea explores the unique origins of Onset, Massachusetts, and the rapid rise and controversial decline of Spiritualism in “the Spiritualists’ Summer Home by the Sea”. 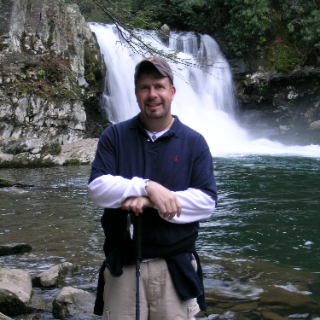 Michael J. Maddigan is a southeastern Massachusetts historian and the author of twelve books on the region including histories of Middleborough, Lakeville, and Onset. He holds a Master of Arts degree from Syracuse University and is the owner of Recollecting Nemasket, a publishing press, blog, and newspaper column devoted to popularizing local history. His forthcoming book is a history of the correctional complex at Bridgewater once known as the Massachusetts State Farm.