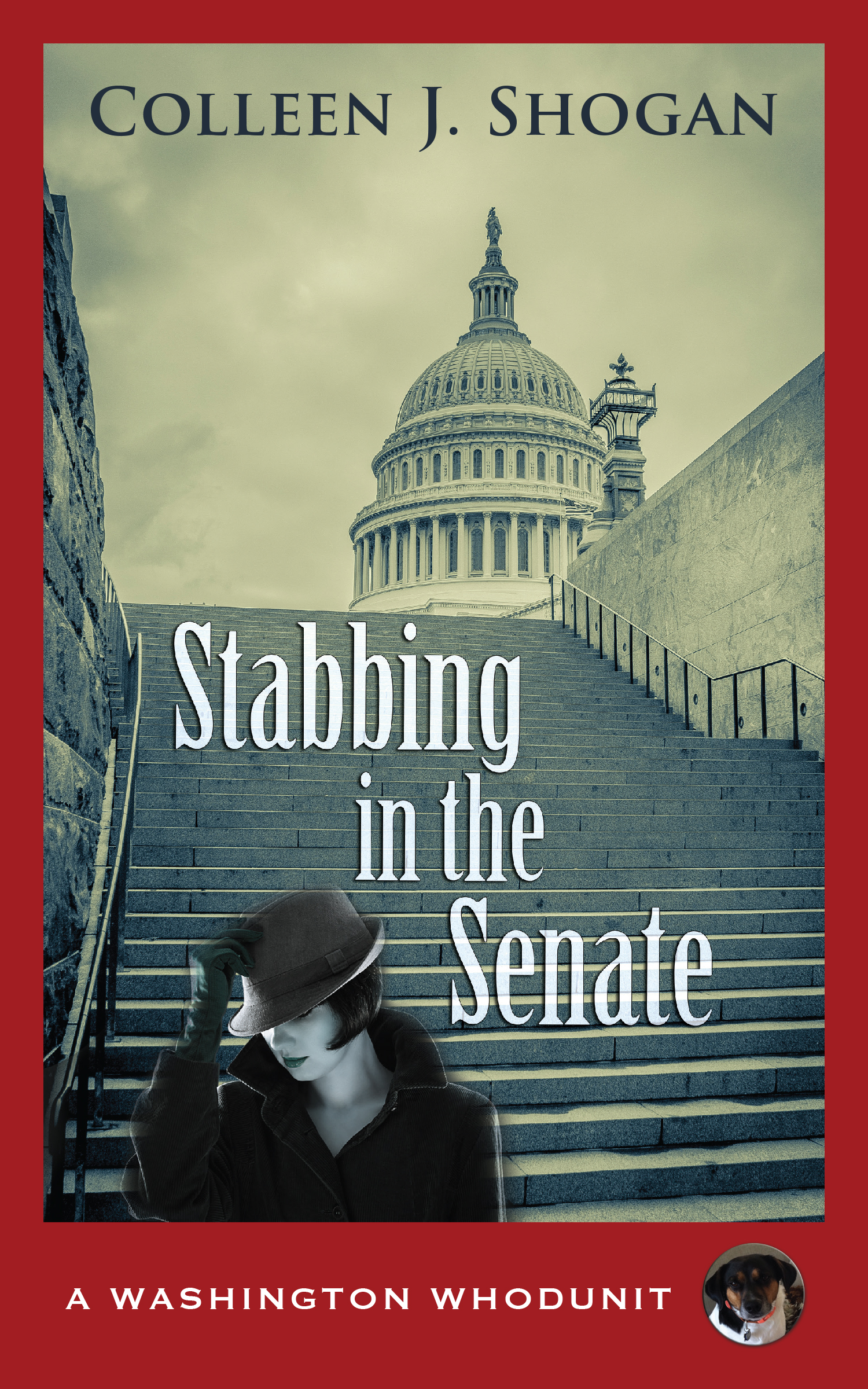 Stabbing in the Senate

Life is good for Kit Marshall. She’s a staffer in D.C. for a popular senator, and she lives with an adoring beagle and a brainy boyfriend with a trust fund. Then, one morning, Kit arrives at the office early and finds her boss, Senator Langsford, impaled by a stainless steel replica of an Army attack helicopter. Panicked, she pulls the weapon out of his chest and instantly becomes the prime suspect in his murder.

Circumstances back Kit’s claim of innocence, but her photograph has gone viral, and the heat won’t be off until the killer is found. Well-loved though the senator was, suspects abound. Langsford had begun to vote with his conscience, which meant he was often at odds with his party. Not only had the senator decided to quash the ambitions of a major military contractor, but his likely successor is a congressman he trounced in the last election. Then there’s the suspiciously dry-eyed Widow Langsford. Kit’s tabloid infamy horrifies her boyfriend’s upper-crust family, and it could destroy her career. However, she and her free-spirited friend Meg have a more pressing reason to play sleuth. The police are clueless in more ways than one, and Kit worries that the next task on the killer’s agenda will be to end her life. Book 1 in the Washington Whodunit series. 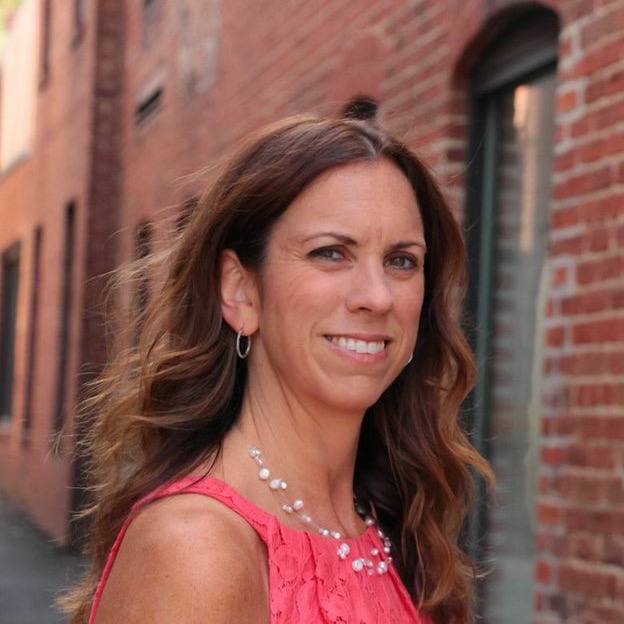 Colleen Shogan has been reading mysteries since the age of six. She conceived of the plot of her first mystery, Stabbing in the Senate, one morning while taking a walk in her suburban Washington, D.C. neighborhood. A political scientist by training, Colleen has taught American politics at Yale, George Mason University, Georgetown, and Penn. She previously worked on Capitol Hill as a legislative staffer in the United States Senate and as the Deputy Director of the Congressional Research Service. She is currently a senior executive at the Library of Congress who works on great outreach initiatives such as the National Book Festival. Colleen lives in Arlington, Virginia with her husband Rob and their beagle mutt Conan.