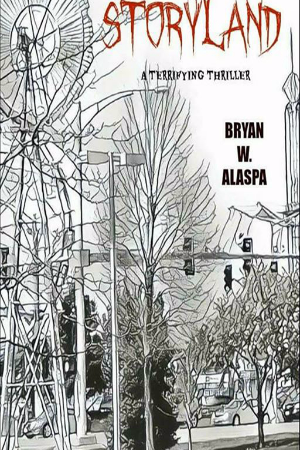 When Ned wakes up one morning he finds that his childhood best friend Martin Brace has brutally murdered four people - in front of a child. It seems to have come out of nowhere, but for it to have happened in the same town where a young boy named Billy Marsterson vanished decades before, it seems like horrific bad luck.

Ned heads home, to find answers, compelled to go because of memories that the story causes to surface and he cannot recall fully. What happened all of those years back when Billy vanished? What did it have to do with the role-playing game he and Martin played as a child called Storyland? Why can't he remember?

As he begins to investigate his own mind, the walls start to come down and the terrifying truth of what happened all those years ago, and how it ties to the brutal murder of four people, begins to come together.

What's real? Do you know? How can you tell what's reality and what's memory? And what horrifying truth lies within the realm of Storyland? 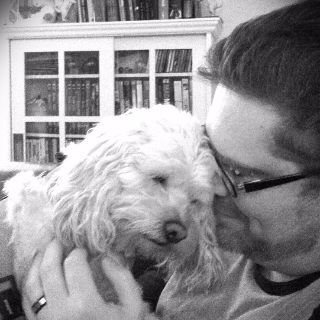 Bryan Alaspa is the author of more than 30 books and novels. He has been writing in one form or another since he sat down at his mother's electric typewriter in the third grade and wrote his first story. He lives in Chicago with his wife and three rescue dogs.

He writes thrillers, suspense, detective, mystery, young adult, and horror novels when it comes to his fiction. He writes history and true crime in non-fictin 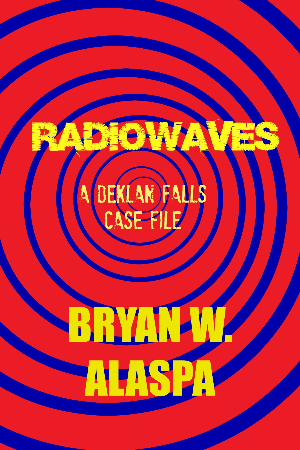 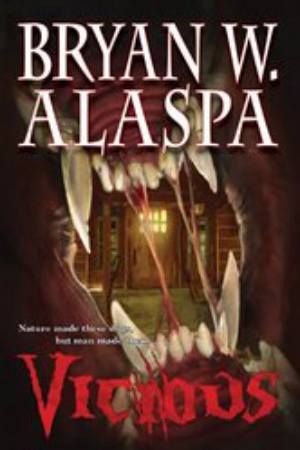 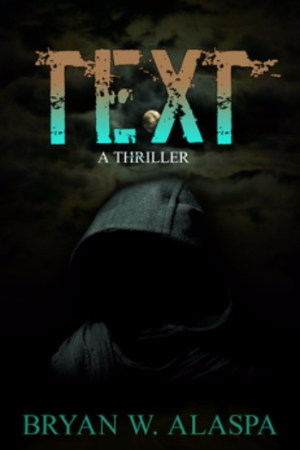 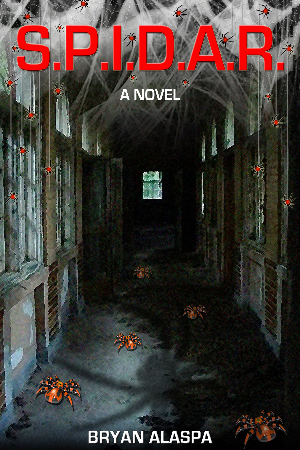