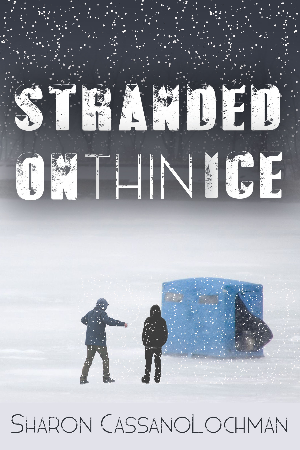 Twelve-year-old Tanner Phillips fishes the Oneida Lake Ice Fishing Derby every year with his dad. Last year, he ruined everything — losing the competition and losing some of his grandfather’s gear. This year, Tanner is determined to not only prove his skills on the ice, but also show his dad, once and for all, that he’s no longer a little kid.

But as soon as they get out on the ice, the competition turns disastrous.

When one of the competitors goes missing and another gets injured, Tanner’s father must leave Tanner and his new friend, Richie, alone on the ice. After their ice hut comes unhitched, Tanner and Richie find themselves blown across the frozen lake in a blinding snowstorm.

Alone. Without their cell phones. Trapped, on thin ice. Suddenly, it isn’t just about the winning the derby — it’s about life and death. In one perilous night, Tanner will have to prove not to his father, but to himself, that he has the courage and determination to survive. 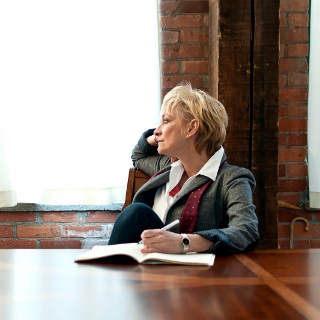 Sharon CassanoLochman is a spinner of drama, manipulator of emotions, tailor of personal connections, and a player of words. She writes for the spiritually minded and the young at heart. She is the author of Spiritual Verse Today, Man with the Sand Dollar Face, and Stranded on Thin Ice.

To learn more about Sharon CassanoLochman visit her website at sharoncassanolochman.com. 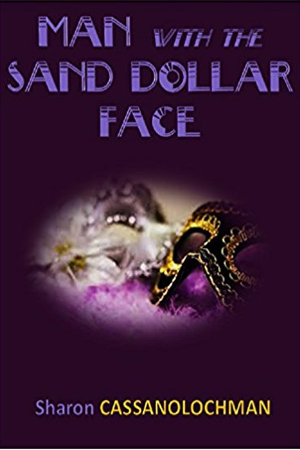 Man with the Sand Dollar Face 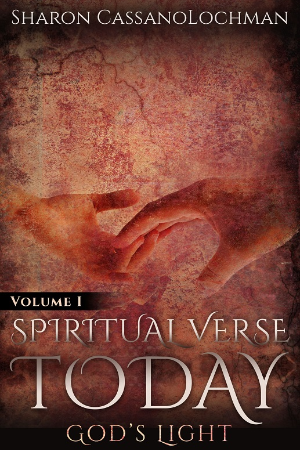 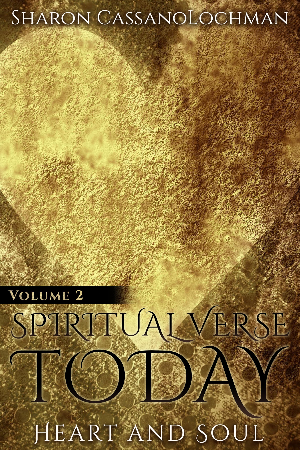 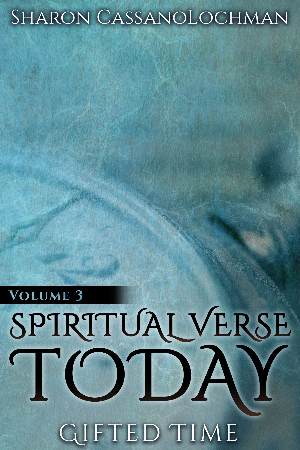