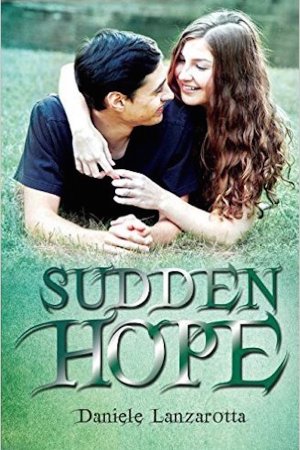 Alec and Skylar were inseparable when they were little, until life got in the way and they stopped talking… for years. It’s not until after Skylar’s best friend takes her own life as a result of being bullied at school, that Alec enters her life again. Alec makes it his mission to show Skylar that life is worth living - even though it is Alec, who desperately needs someone to do the same for him. 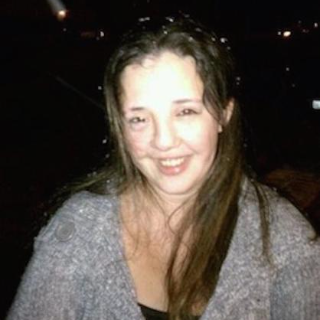 Daniele Lanzarotta is the author of young adult and new adult paranormal/fantasy/contemporary novels, including the Imprinted Souls Series, Academy of the Fallen Series, Sudden Hope, and A Mermaid's Curse Trilogy.

Daniele is also a filmmaker. She has recently worked on Virginia based short films as the 2nd Assistant Director and Still Photographer. Daniele is currently working on the development stage for the adaptation of her novel, Sudden Hope, which she also plans to film in VA. She is also working on other film projects, as well as her upcoming novel, The Right Kind of Wrong.