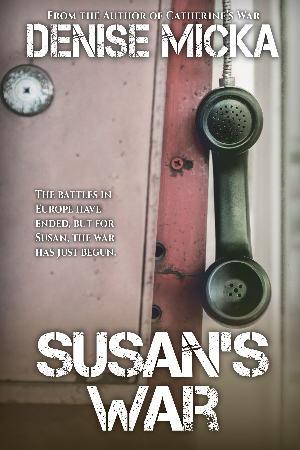 Is their love strong enough to withstand an assault from the enemy? Catherine and Henry have overcome numerous obstacles to reach what they believed to be an impossibility: a steady relationship together. Through nearly insurmountable hurdles caused by tragedy, misunderstandings, and insecurities, the two have finally found a way to each other’s heart. Their love is like their quarrels: stronger than ever.

Susan is still in shock that Henry showed no interest in rekindling their romance upon his return from the war. While they had never officially been a couple, Henry’s devoted interest in Catherine from the moment he stepped off the train has left her confused, insulted, and angry. Susan doesn’t lose, especially not to dowdy Catherine.

Determined to have the final victory, Susan will do everything in her power to destroy Catherine’s happy ending. It’s obvious, Henry belongs with her. She’ll use every weapon in her arsenal: mastered manipulation, bribery no one can walk away from, seduction, and lies. And Susan’s greatest weapon: her memory.

Susan remembers who Henry was before the war, and she remembers the homely, insecure loner Catherine used to be. Susan is determined to remind them—no one can run from their past forever. 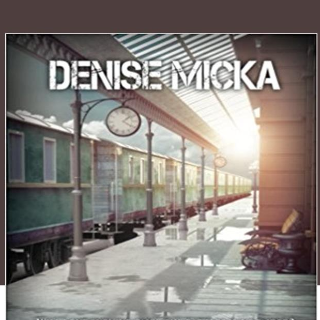 For more than fifteen years, Denise Micka has transformed numerous short-act plays and theatrical scenes into full-length productions for her church. She currently lives in St. Louis with her husband and two daughters. When she's not chauffeuring her daughters to dance and swim classes or Girl Scout meetings (or maybe when she is), she's working on the outline of her next book. She loves to write long, 500-plus-page novels but struggles immensely with writing her own bio. Susan's War is a sequel to her debut novel, Catherine's War. Denise welcomes visitors, comments, and bio suggestions at her website, www.denisemicka.com. 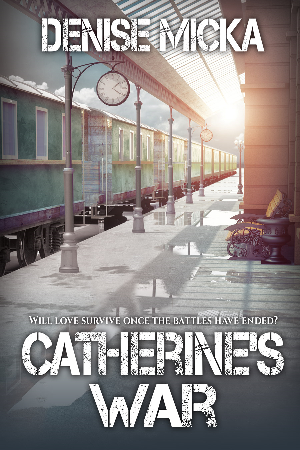