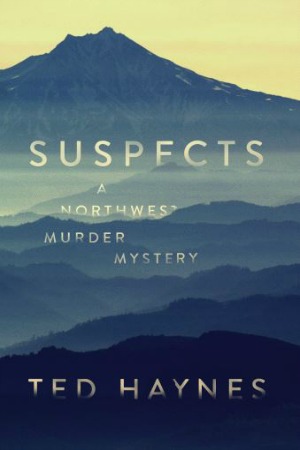 Set in Bend, Prineville, Portland, and the Sunriver Area, "Suspects" tells the story of a widely despised man found dying on his back deck by the hero of the book, Dan Martinez, an intense young man with no training in detective work and only a limited knowledge of criminal law. To deflect suspicion from himself, the murdered man’s wife, and his own father, Dan searches out people who had reason to kill the man, meanwhile uncovering the victim’s history of fraud, bribery, and extortion. At the same time, Dan is training for an off-road triathlon and wondering where his own father – potentially a suspect – has disappeared to. Life gets even more complicated when Dan falls in love with his pretty training partner who may, in fact, be the murdered man’s long-lost daughter.

Dan narrowly escapes being murdered himself and even more narrowly escapes being locked up by the sheriff’s department detective – a man who is sometimes Dan’s ally and sometimes his enemy. Along the way we meet Dan’s artist father, sentimentally committed to communism but married to a successful local banker. We meet two of Dan’s college teammates opening a rugby themed brewpub in Bend, and a high school buddy who has fallen into unexpected wealth.

The story takes us to the Cascade Lakes for a long-distance swim, to bike trails through the forest, and to a running trail along the Deschutes River by Benham Falls. “Central Oregon is a terrific setting for fiction. All of my characters love it here, each in his own way,” says Haynes. "Suspects" will go on sale on May 15, 2017. 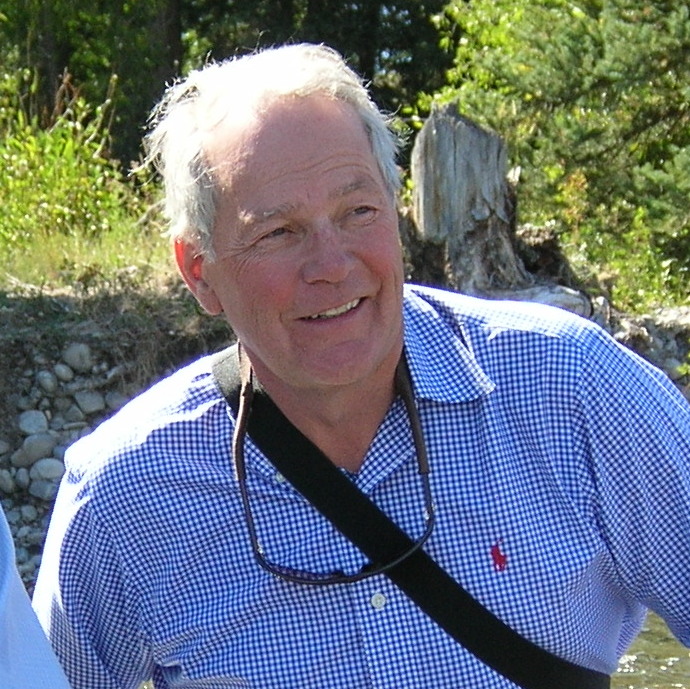 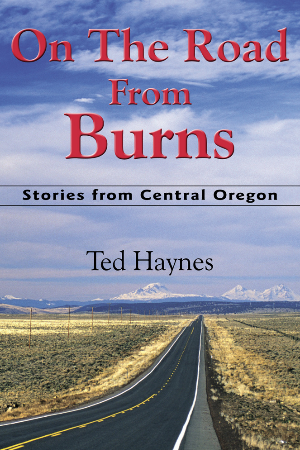 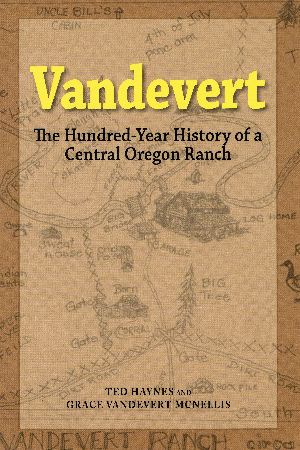 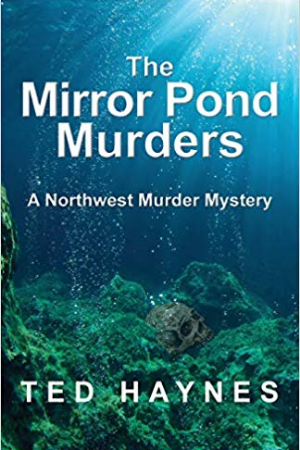 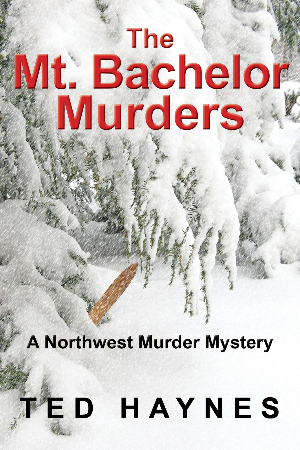