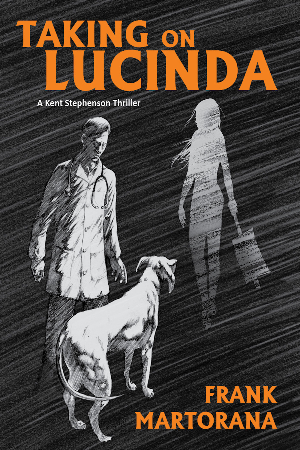 While investigating the death of his mentor, Dr. Stephenson uncovers a plot against the animals he has sworn to protect.

Hollywood starlet Aubrey Fairbanks and her entourage of activists descend on the picturesque upstate New York village of Jefferson to protest animal testing at the cosmetic company that is Jefferson’s lifeblood. Kent Stephenson is the town’s veterinarian and a lifelong resident. He is licking his wounds after a vicious divorce that took away his daughter and hiding from the world in his profession surrounded by animals that love unconditionally.

But his brother, the police chief, has other plans for Kent and recruits him to defend their town. What seems to be a simple matter of negotiation soon escalates to arson, then murder. More strangers arrive in town and Kent’s animal patients begin disappearing. Kent and Aubrey’s relationship turns from blood enemies to respect and commitment as they risk their lives to protect Jefferson, find the murderers, and crush a cult that thrives on all that animal lovers despise. 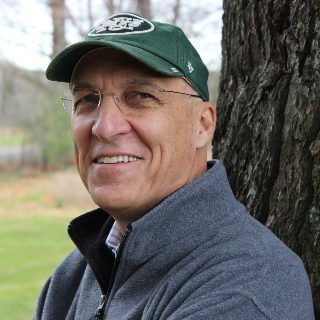 If you’ve read many author biographies, you are aware that most authors know at a young age they want to be writers. That’s not the case for Frank Martorana; he never wanted, or expected, to be a writer. From the time he stopped wanting to be a cowboy, all he ever wanted to be was a veterinarian. He loved, and did well, in science classes, especially biology. Humanities, like literature and writing? Not so much.

Frank grew up in New York's Capital District—mostly in Colonie and Burnt Hills. When he graduated from the veterinary college at Cornell University, his plan was to hire on in a practice for a year or two, make his “rookie mistakes” under their reputation, and then start a practice of his own. To that end, he joined the Cazenovia Animal Hospital, a thriving central NY mixed cattle, horse, and pet practice. The only problem is—he never left. Over the years he morphed from the rookie in constant need of mentoring, to the old man who has mentored a handful of bright young veterinarians who followed after him.

Frank’s debut mystery/thriller, "Taking on Lucinda" will be available in April 2018. Books two and three in the Kent Stephenson thriller series are titled "Simpatico’s Gift" and "The Color of Wounds." They will follow soon. For updates visit frankmartorana.com. 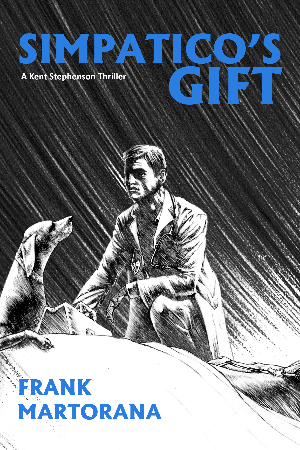 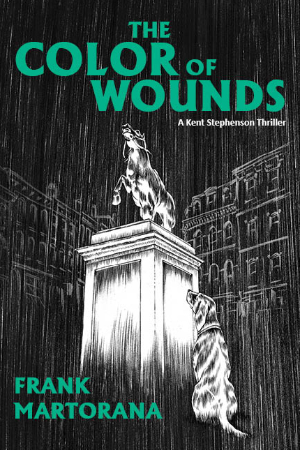 The Color of Wounds