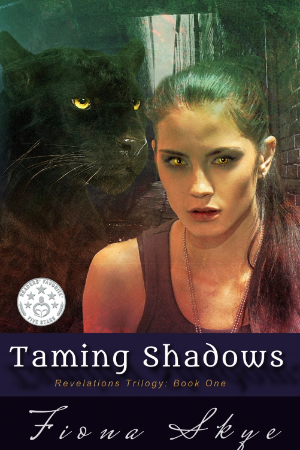 Four years ago, crime beat reporter Riley O’Rourke changed the world. To be fair, it wasn’t entirely her fault. Tucson police headquarters was destroyed during a fight with a sorcerer, two vampires, and a giant. Footage of the fight went viral on the internet, and the existence of Preternaturals—vampires, witches, and other were-animals like Riley—was revealed.

But not all the Preternaturals are happy with this new world order, however. The Queen of the Winter Faeries worries that exposing her hidden world will destroy it, and sends the nastiest storybook characters imaginable to kill Riley before she can out the Fair Folk, too.

The Summer Queen, Winter’s arch-rival, promises to protect Riley if she does her a teeny-weeny favor. Riley agrees to help out. But dealing with the Fae is always a double-edged sword, and the Summer Queen neglected to explain that if Riley succeeds, the entire world might end up on the edge of destruction. 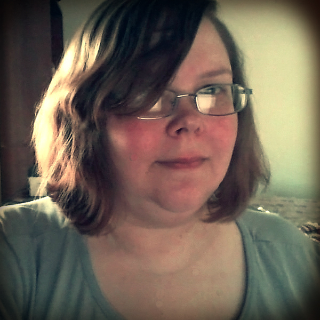 Fiona Skye is a fantasy author currently living in the deserts of Southern Arizona. She shares a home with her husband, two kids, three cats, and a Border Collie.

Fiona’s passion for storytelling began early in life. She loved playing make-believe and inventing elaborate fantasy worlds to play in. At age twelve, she wrote her first short story, which was based on a song by a 1980s hair band. After giving it to her English teacher for editing and rewrites, she learned to love the entire writing process. She has dedicated her life since then to story craft, only to be occasionally distracted by the dogged pursuit of the perfect plate of cheese enchiladas.

She counts Diana Gabaldon and Jim Butcher as her favorite authors and biggest influences. Joining these two on the list of people she would wait in queue for a week to have a coffee with are Neil Peart, Kevin Hearne, and Brandon Sanderson. 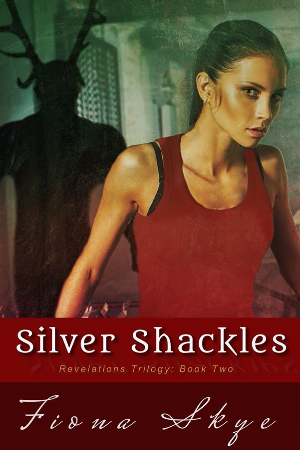 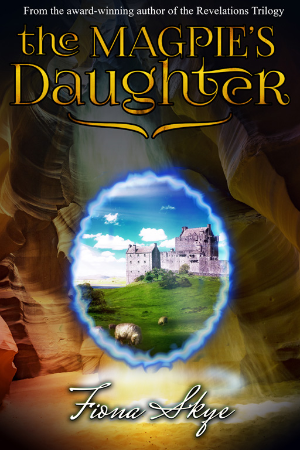 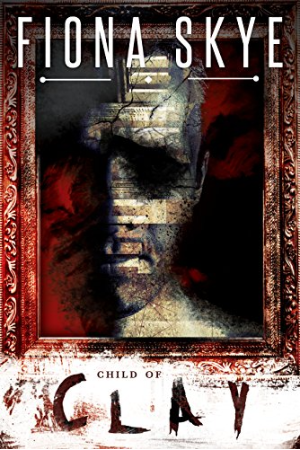