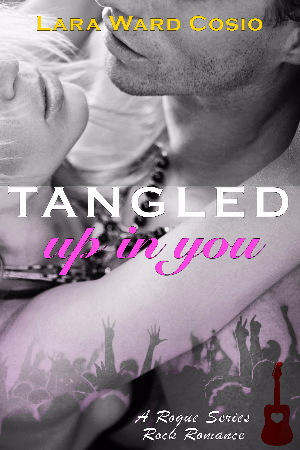 Tangled Up In You

What should have been a memorable school-days romance between Gavin McManus and Sophie Kavanaugh is amplified into an intense--and public--love story when they meet again three years later. Gavin's band, Rogue, has made a splash in the college music scene, and with Sophie by his side he's ready to conquer the world.

Over the course of three albums and the next dozen years, Rogue earns their place as the biggest band in the world. At the same time, Sophie finds her own career as a model. They seem like the perfect rock star/supermodel couple. No matter what tests them, their need for each other never wavers. It's a desperate kind of love, but it's what works for them. Until it doesn't.

When the whole truth about Gavin's past is revealed, the ensuing media backlash sends him into a downward spiral that threatens to destroy his whole world. At the same time, Conor Quinn, the band's guitarist and Gavin's best friend, becomes Sophie's support when she's all but abandoned by Gavin. Conor has always played off his attraction to Sophie as something harmless, but could this be something more?

If Gavin is to have any kind of future with the one he loves most--Sophie--he must finally confront the past. But will it be too late? 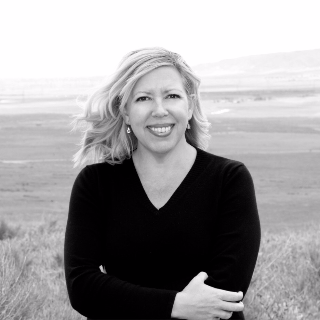 Lara Ward Cosio is the author of the Rogue Series - books that feature complex, flawed, and ultimately redeemable rockers, and the women they love.

When not writing, Lara can be found chasing her daughters around the house or at the beach, always with music on in the background. 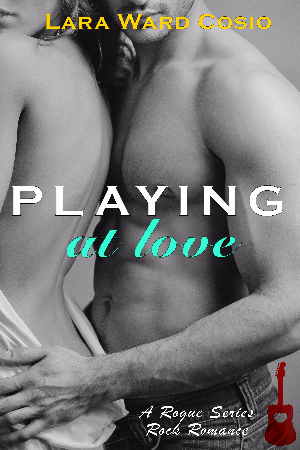 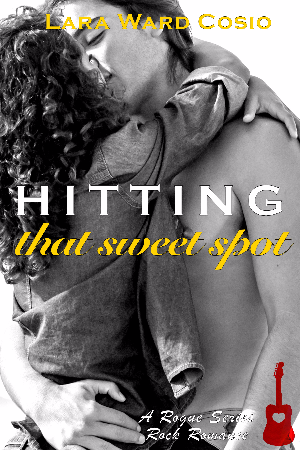