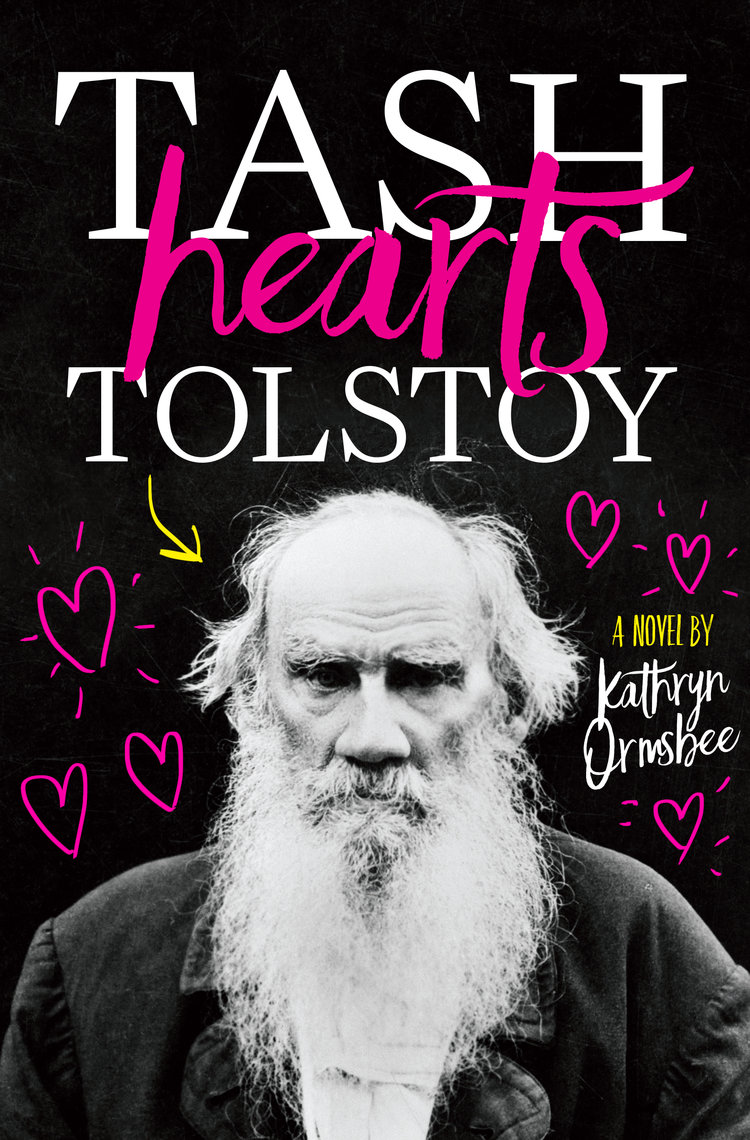 After a shout-out from one of the Internet's superstar vloggers, Natasha "Tash" Zelenka suddenly finds herself and her obscure, amateur web series, Unhappy Families, thrust in the limelight: She's gone viral.

Her show is a modern adaption of Anna Karenina—written by Tash's literary love Count Lev Nikolayevich "Leo" Tolstoy. Tash is a fan of the 40,000 new subscribers, their gushing tweets, and flashy Tumblr gifs. Not so much the pressure to deliver the best web series ever.

And when Unhappy Families is nominated for a Golden Tuba award, Tash's cyber-flirtation with a fellow award nominee suddenly has the potential to become something IRL—if she can figure out how to tell said crush that she's romantic asexual.

Tash wants to enjoy her newfound fame, but will she lose her friends in her rise to the top? What would Tolstoy do? 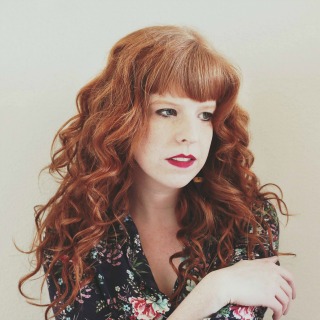 Kathryn Ormsbee writes books for children and young adults. Her debut YA, LUCKY FEW, published June 2016 with Simon & Schuster. Her next YA, TASH HEARTS TOLSTOY, comes out Summer 2017.

Kathryn also writes Middle Grade fantasy novels as K.E. Ormsbee. She is the author of THE WATER AND THE WILD series and the upcoming THE HOUSE IN POPLAR WOOD (Chronicle Books, 2018).

In her wild, early years, Kathryn taught English as a Foreign Language, interned with a film society, and did a lot of irresponsible road tripping. Nowadays, she teaches piano lessons, plays in a band you've never heard of, and run races she never wins. She likes clothes from the 60s, music from the 70s, and movies from the 80s. She is from the 90s.