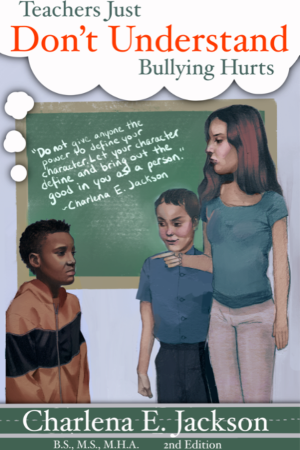 Emmanuel is loving, kind, treat others the way he wants to be treated, and always loves to smile. He enjoys learning, however, going to school is a challenge for him—he is bullied and continuously harassed by one boy who encourages others to join in on the abuse. Despite Emmanuel’s pleas for help and his mother’s complaints, his teachers and higher authorities never do anything about bullying; preferring instead to ignore the dreadful issue. Fortunately, Emmanuel has a very strong family behind him who isn’t afraid to take on the incompetent school discipline system. Emmanuel always does as he is told—he hears over and over again to ‘tell the teacher,’ but what is Emmanuel supposed to do when his concerns fall on deaf ears. After being bullied for years, Emmanuel has had enough! He ultimately takes control of the situation as he begins to stand up to his bullies himself. He soon realizes the bullies are protected by the teachers and higher authorities as they get away with bullying countless times. Emmanuel doesn’t understand why no one will help him stand up to his pursuers and why he, not the bully suffers consequences when he defends himself. This book will appeal to both the children who are being bullied and their parents who are dealing with this dreadful problem which the author refers to as the ‘silent killer.’ Because that’s exactly what bullying is. 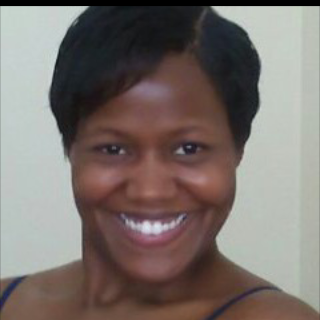 Charlena E. Jackson, M.S., M.H.A. is a professor at a university in Georgia. She is a prolific writer and has published several books, among them, being: If I Lose Myself, I’ll Lose It All, In Love with Blindfolds On, The Stars Choose Our Lovers, No Cross, No Crown: Trust God Through the Battle (1st & 2nd edition), Teachers Just Don’t Understand Bullying Hurts (1st & 2nd edition), I’m Speaking Up but You’re Not Listening (1st & 2nd edition), A Woman’s Love is Never Good Enough (1st & 2nd edition), Dear Fathers of the Fatherless Children, Dying on the Inside and Suffocating on the Outside, and Unapologetic for My Flaws and All (1st and 2nd edition). Her positive, dedicated, and determined attitude has encouraged many people to put up a good fight for justice and to be treated with respect. She is currently working on her Ph.D. in Healthcare Administration. Charlena is a much-loved inspirational speaker. She loves to read, roller skate, cycle, write, and travel. 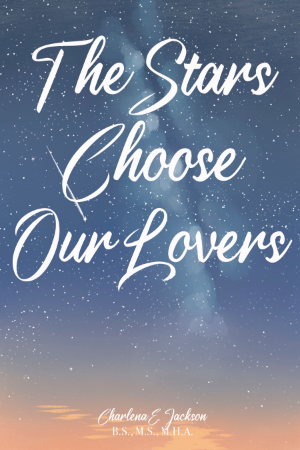 The Stars Choose Our Lovers 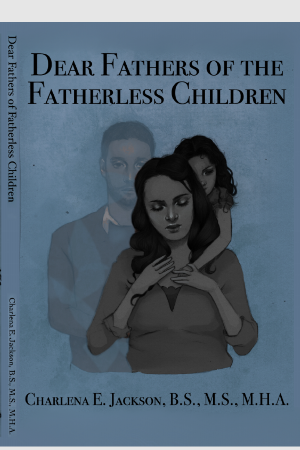 Dear Fathers of the Fatherless Children 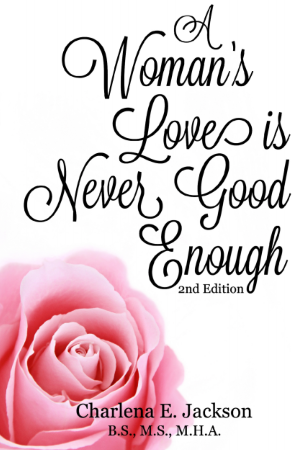 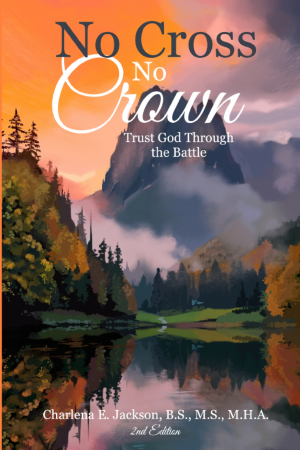 No Cross No Crown Trust God Through the Battle 2nd Edition 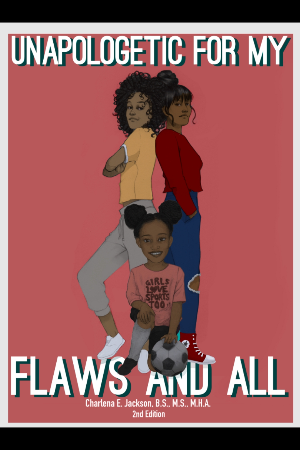 Unapologetic For My Flaws and All 2nd edition 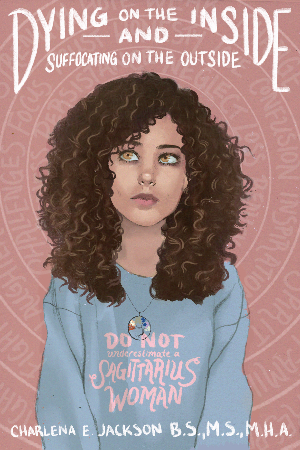 Dying on The Inside and Suffocating on The Outside 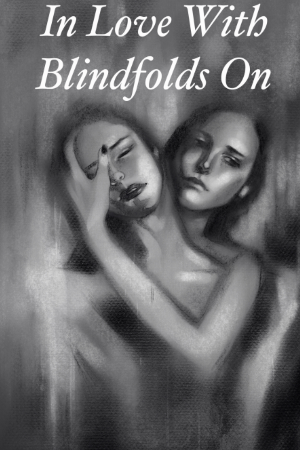 In Love With Blindfolds On 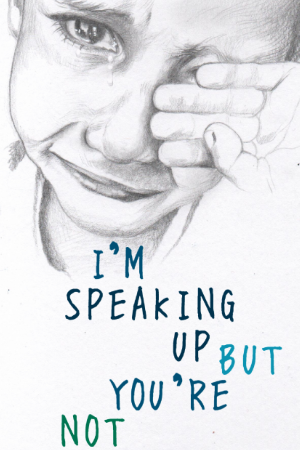 I'm Speaking Up but You're Not Listening 2nd edition