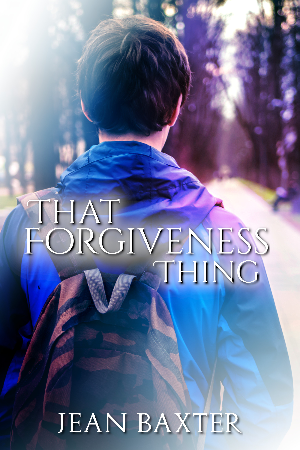 He just needs the bleeding to stop. The call to 911 sets into motion events fifteen-year-old Ben Braddock never intends. His dad goes to jail. He and his little brother are sent to stay temporarily at the home of their aunt and uncle, with a cousin he can’t stand. Ben is also required to attend counseling sessions to help him eventually be reunited with his father. He comes close to revealing his darkest secrets that first night, now his lips are sealed. His new friends present troubling challenges in order to be accepted.

One bright spot amid the chaos is meeting Allie, but when she asks Ben a question a little too personal, his aggressive response shatters her trust and her heart. It spins him into a downward spiral of drinking and worse—he's becoming like his dad. His aunt is on the verge of giving up.

With his options depleted, Ben seeks out Patti, his social worker, whose help he's resisted for months. But is it too late for him and Allie? What about his dad? Every story has two sides.

Jean Baxter started writing with her friends in middle school, passing the same story back and forth, each one adding to it. Getting a short story published in a magazine a little later gave her encouragement to try something more challenging.

She wrote a book. That got put on hold when she found herself single, again, with two kids to support. She became a nurse and white-knuckled it through those teen years, fraught with angst and drama. Convinced young adult was the area she wanted to concentrate on, she dug out the first manuscript and updated it. She joined a writer's group where she was encouraged to send it out. Salvageable is her debut novel and a sequel is in the works.

Jean has four grandchildren, (more fodder for her stories), a couple of cats and a yard full of flowers. She loves to travel, walk, bike and golf. She’s a member of Wisconsin Writers Association and Green Bay Area Writers Guild. 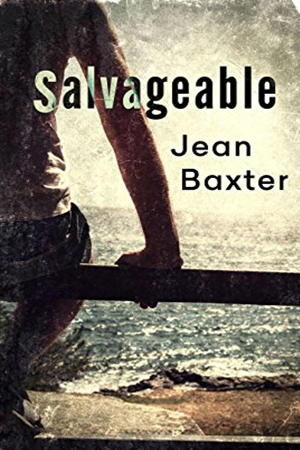 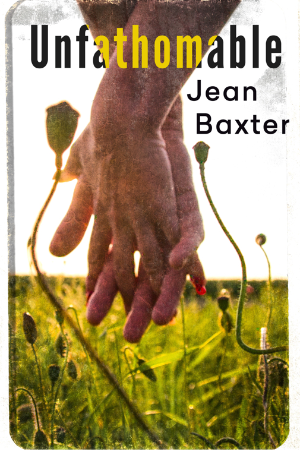