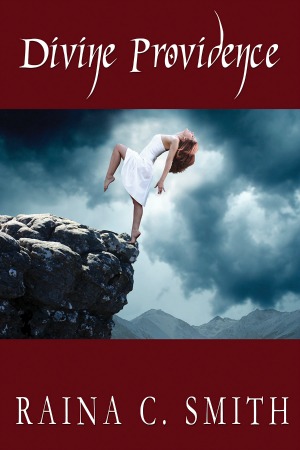 The 13th Apostle is a religious thriller about the forces of good and evil at work within the human soul. It is the first installment in a trilogy series.

When a wager is placed between a beguiling visitor from the underworld and an angel from one of the highest orders of heaven, it becomes a race to covet the soul of mankind. Realizing his own destiny, one mere mortal here on earth discovers the burden of saving man has fallen to him. A test he learns he's been preparing for his entire life. With the guiding principles of love, honor, courage and faith illuminating his path, Father Joseph leaves the Vatican and embarks upon a quest to prove that man still possesses purity of heart as the end of days nears. With time running out, the Archfiend sends one who will put the chosen one to tests a hero would beg to be spared. The resolve of humankind reveals itself once and for all and it is either the rebirth or damnation of the human soul. Only one here on earth has the power to reach into the deepest recesses of their being, to find the strength to rise up against evil in its most intimidating form. But have they awoken to hear their calling? 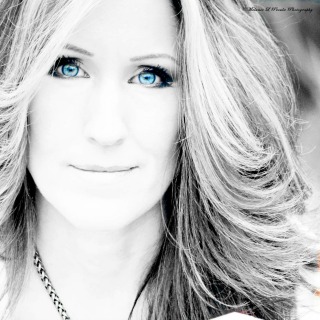 Author Raina C. Smith is a native Rhode Islander. Growing up an only child, Smith was a natural storyteller who delighted in using her imagination to entertain herself, her family and friends. A communications major, Smith spent most of her professional career working in television broadcasting as a television news reporter and radio talkshow cohost. This is where Smith honed her research, writing and storytelling skills and is what helped her bring such dramatic characters and scenes to The 13th Apostle. Smith considers The 13th Apostle her proudest personal and professional accomplishment. To learn more about The 13th Apostle or author Raina C. Smith please visit www.rainasmith.com