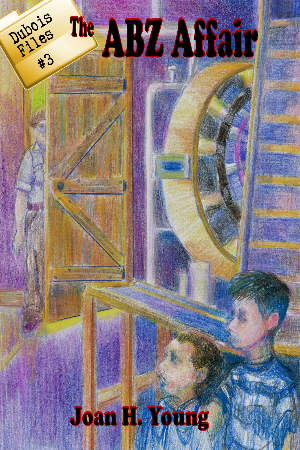 George Harris liked writing messages in secret code. In August of 1953, he learned one that was tough to crack, and taught it to his sister Ruby, and then to his friends Jimmie Mosher and Cora Dubois. When the four of them were offered a job picking up trash at the Cherry Pit Junction canning factory, someone listened in on their conversation and stole a coder.

The children were playing games, but what were the adults up to? 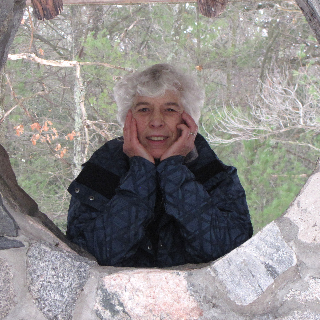 Joan Young has enjoyed the out-of-doors her entire life. Highlights of her outdoor adventures include Girl Scouting, which provided yearly training in camp skills, and the opportunity to engage in a 10-day canoe trip, and numerous short backpacking excursions. She was selected to attend the 1965 Senior Scout Roundup in Coeur d'Alene, Idaho, an international event to which 10,000 girls were invited. She has ridden a bicycle from the Pacific to the Atlantic Ocean in 1986, and completed the North Country National Scenic Trail on August 3, 2010. Her total mileage was 4395 miles. Young is the first woman to hike the entire trail, and the 9th person overall to complete it on foot.

In 2005, North Country Cache was released for the 25th Anniversary of the North Country Trail. Since then, more and more of her time has been spent writing. Young now also writes the Anastasia Raven Mysteries, and the Dubois Files children's mystery series.

She also writes a monthly column for the Ludington Daily News called "Get Off the Couch." 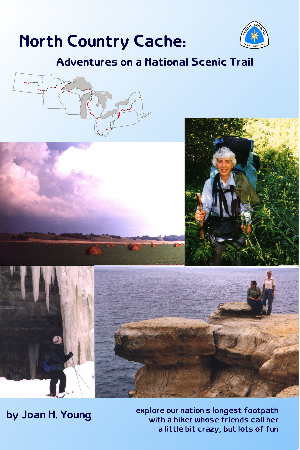 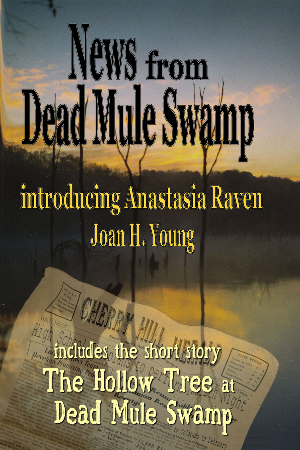 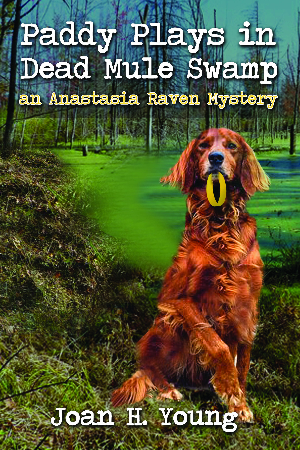 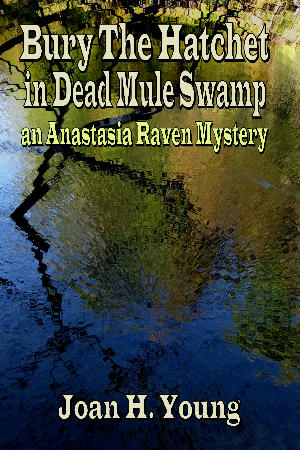 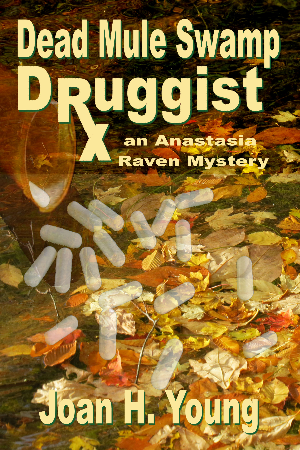 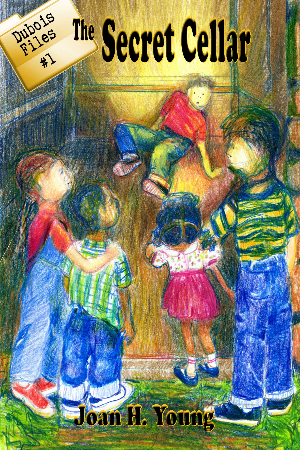 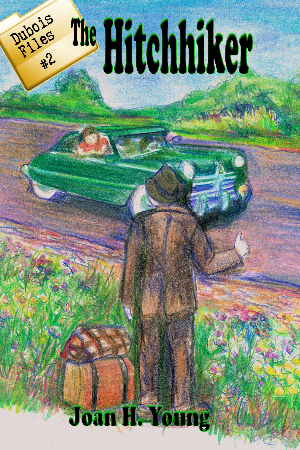