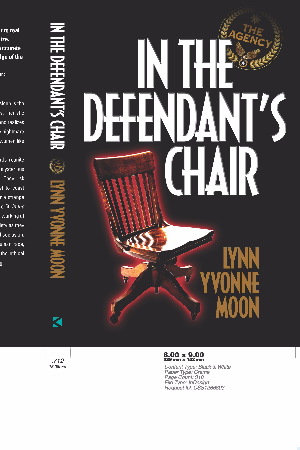 THE AGENCY - In The Defendant's Chair

Imagine kissing your children goodnight and tucking them into their beds during a cold and bitter storm. You're filled with excitement over the anticipation of spending a romantic evening with your husband nestled in his warm embrace beside a warm fire. As you fall asleep, you feel your love and devotion for him; the father of your children. But when you awake, you're not greeted by the pitter-patter of tiny feet, but bright lights and loud voices. You're confused, dizzy, and sick. You reach for the television remote to turn down the noise but touch the hard reality of a cold table. Suddenly you realize where you are; in a courtroom. You scream for your husband of six years to protect you, but the only response is the yelling of strange voices about the comatose baby killer who's suddenly awake. This is the nightmare and reality of Early Sutton. Early's eyes focus on a young man who has both excitement and horror on his face and who's demanding answers. A judge is banging her gravel and demanding order. With no memory other than making love to her husband, Early's devastated to learn that her husband and children were brutally murdered over three months ago. But deep inside, Early knows that they are alivesomewhere. Early's young attorney discovers that other women across America are waking up accused of murdering their entire families and they too, have no memory. With the help of The Agency, Early's answers are slowly answered as her world is absorbed into a corrupt government conspiracy that centers around the hidden experimentation of the human genome. Miss Carrie Clark and Maddie Edwards reunite to solve the mysterious murders that's plaguing America. With the assistance of The Agency, both women risk their lives as they travel from coast to coast gathering clues and piecing together a strange puzzle where the pieces don't seem to fit. The Agency - In The Defendant's Chair examines the inner working of our US Government and a secret society as they manipulate the human genome in evil seclusion. In a race against time to save the human race, the women must contemplate both the ethical and moral issues of genetic tampering. 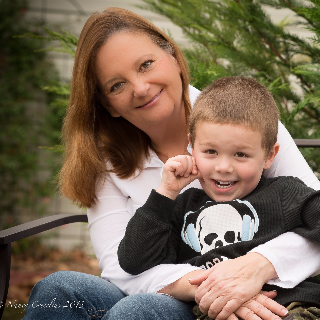 Lynn is the American author of the successful Agency Series. Currently there are four books in the series with the most current, In the Defendant’s Chair that shocked her readers by exploring the controversial subject of genetic tampering, has sold over a million copies worldwide. Her YA Reflection series debuted in 2015 with book two due out next year. Reflection was nominated to the 2015 Junior Literary Guild. Her children’s book, Ten Rules About Monsters, released in 2016, won the Mother’s Choice Award for most wholesome family entertainment. The newest edition to Lynn’s writing collection is The Tower. A powerful story about childhood bullying. The novel recently won a 5-Star rating from Readers’ Favorite.

Lynn was born and raised in Ventura, California where she played in the sloping tree-covered hills while watching military helicopters fly overhead. Throughout her life, she's asked the harsh questions as to the Whys and never has she been afraid to push for an answer. Lynn is a graduate from Troy State University where she earned a Masters Degree in Public Administration, and a Masters of Fine Arts from Lindenwood University. She currently works for the Commonwealth of Virginia and resides in Virginia Beach, Virginia.

Aside from writing, Lynn is an avid reader and loves gardening, and spending time with her family and friends. 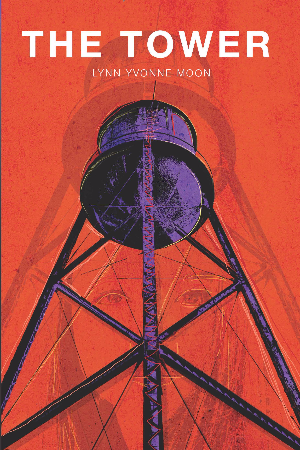 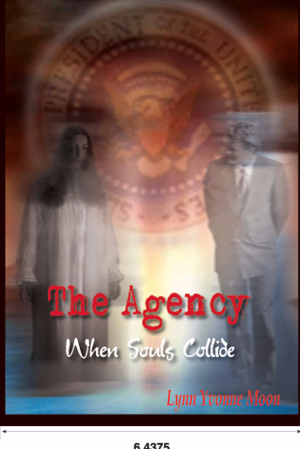 THE AGENCY - When Souls Collide 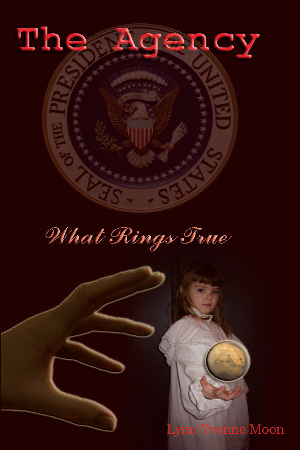 THE AGENCY - What Rings True 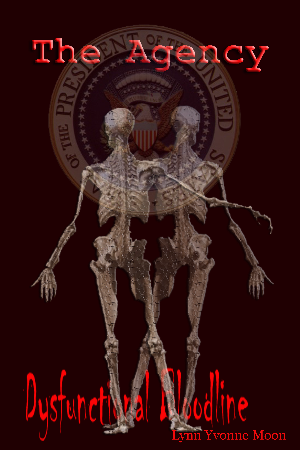 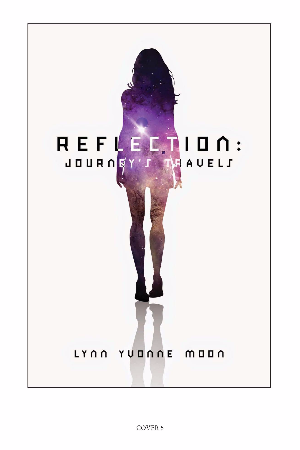 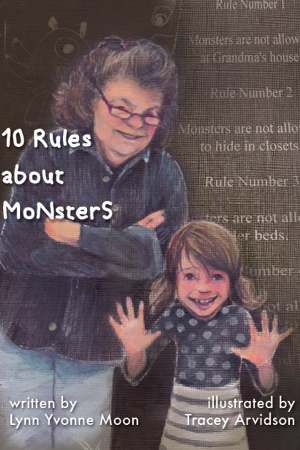 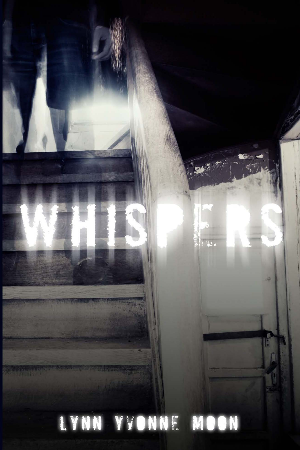