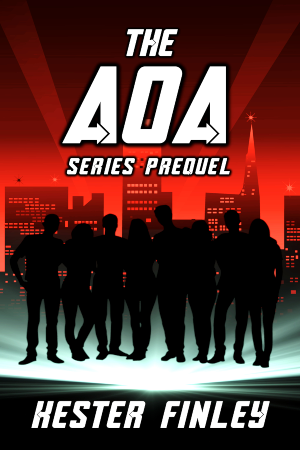 The AOA (Series Prequel) – The Agents of Ardenwood Book 0

Welcome to Ardenwood, a new life awaits. Come as you are, no fear, no escape.

Off the shore of a sleepy coastal town, Elnia Island becomes ground zero in the quest for truth as the powers that be seek out profits, weapons, and manipulation. Under the cover of night, their actions will affect the entire planet’s way of thinking.

Uprisings against the new and different seep into the mainstream while states away, a young girl becomes a target after displaying powers that threaten her very existence. Stay or go, fight, or flee. For many, the game of life and death takes a dangerous turn, and the stakes are raised.

Humans, only better. For some, a blessing, a curse. For others, a sinister boon. For those willing to play hero, the Agents of Ardenwood is created to protect but everything changes as they find their greatest threat living in a regular world as superhuman turns out to be themselves. 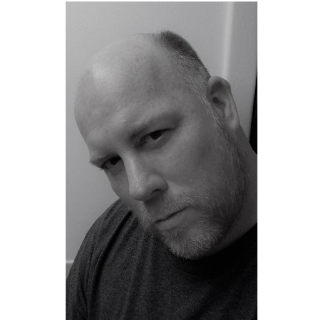 As a Florida native, Kester Finley grew up and around the backwoods of Zephyrhills. The country life with its slower pace, and with its mix of colorful characters eager to share, inspired him to write.

Fascinated by the unknown, the supernatural, he has spent time studying all forms of paranormal activity and history while being fully immersed in the world of superheroes and magic holding his head high as a geek, a lover of comics, and a damn good role player.

He now lives in Spring Hill, Florida whiling away the hours writing, trying to figure out what he wants to be when he grows up, and focusing on a return to his roots, nature, and the mystery of life beyond the veil. 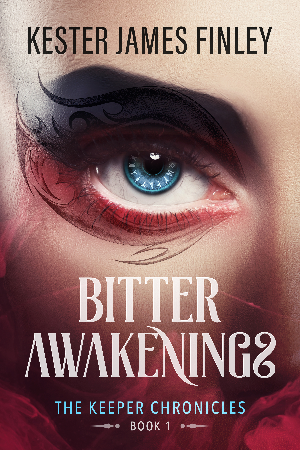 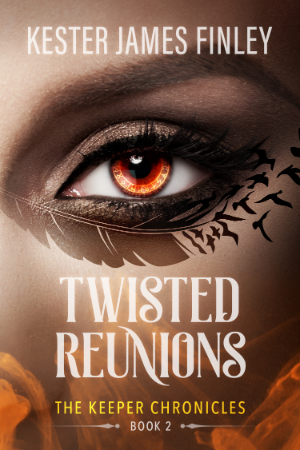 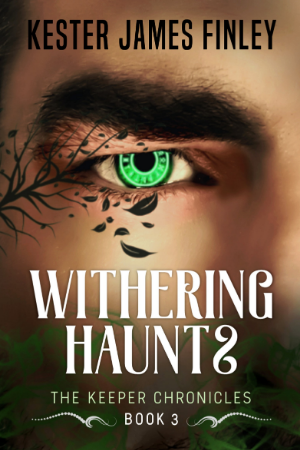 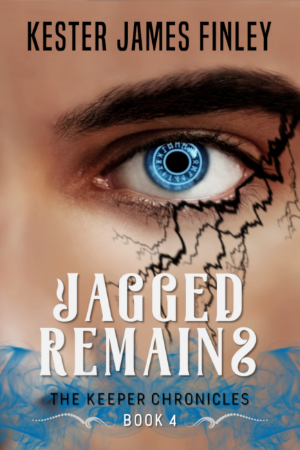 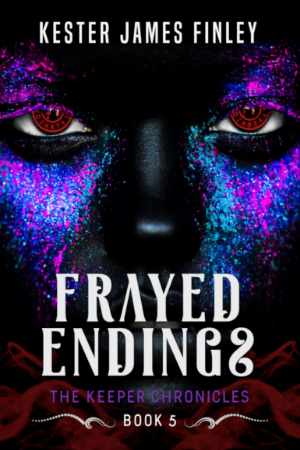 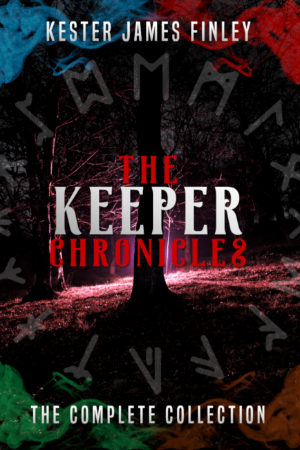 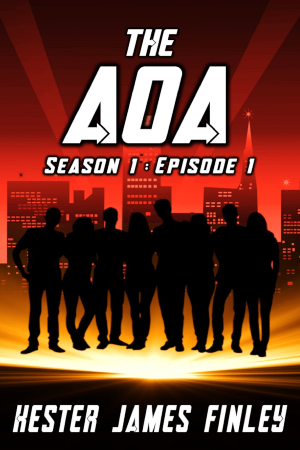 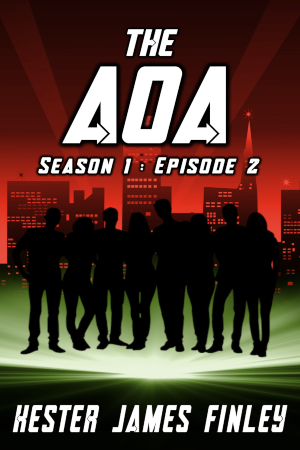