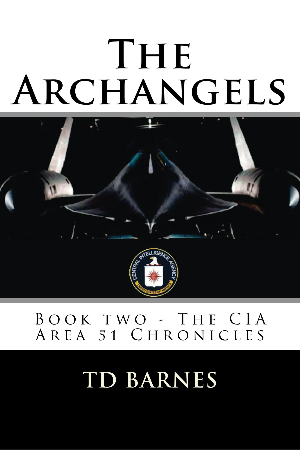 The Archangels – Book Two of the CIA at Area 51 Chronicles

The combination of the shoot down of the U-2 over Russia in 1960, Russia’s moving into Cuba, and the war in Vietnam placed a heavy load on the Central Intelligence Agency to develop a replacement spy plane, unlike anything the world had ever seen before. The CIA reestablishes its station at Area 51 under the CIA’s new Directorate of Science and Technology where it develops America’s first stealth plane, the A-12 Archangel. Designed with slide-rule technology, the CIA produces what is still today the fastest and highest flying manned air-breathing aircraft ever.

The A-12 plane spends 18 months on a pylon situated on the dry Groom Lake during RCS, radar cross section evaluations by the CIA's special projects team at Area 51. It flies 2,850 secret flights out of Area 51 during the flight tests known as Project OXCART. From Area 51, CIA Director Helms deploys people and three planes to a CIA outpost in Kadena, Okinawa where the CIA operationally overflies North Vietnam, Laos, Cambodia, and North Korea during Operation BLACK SHIELD before the Air Force replacing it with the SR-71, the fourth member of the Blackbird family.

Thornton D. "TD" Barnes, author and entrepreneur, grew up on a ranch in Dalhart, Texas. He graduated from Mountain View High School in Oklahoma and embarked on a ten-year military career in the army.

He was a field engineer at the NASA High Range and served in Special Projects at Area 51 before going into the oil business. He serves as the president of Roadrunners Internationale and has been featured in multiple television documentaries about his experiences. He lives in Henderson, Nevada. 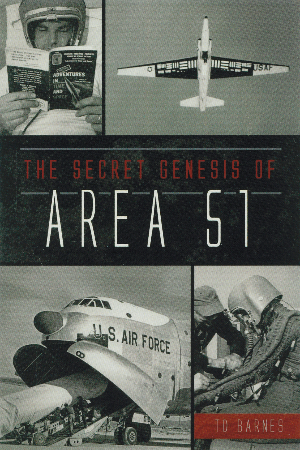 The Secret Genesis of Area 51 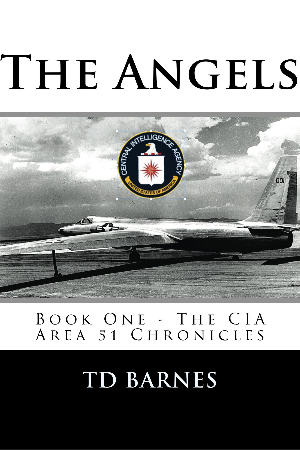 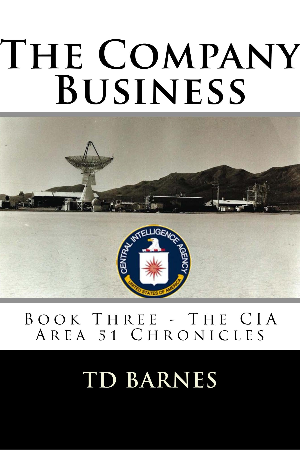 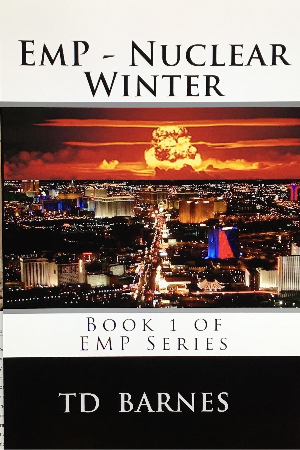 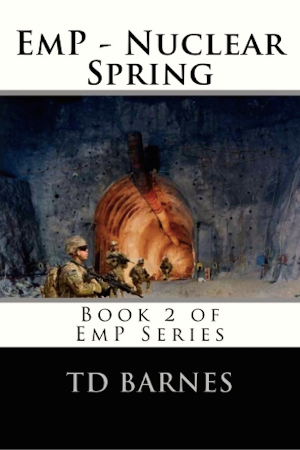 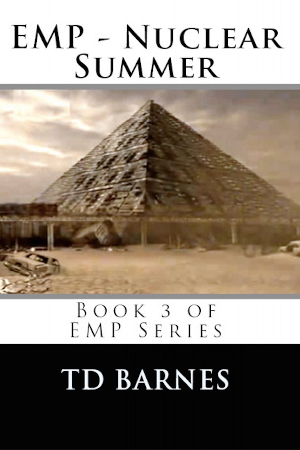