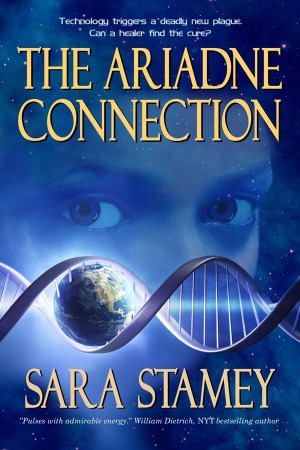 A CYGNUS Award Winner The New Leprosy plague and a geomagnetic reversal threaten the world’s precarious balance. When jaded American expat Peter Mitchell agrees to transport mysterious Ariadne Demodakis to sacred sites in the Greek islands, the sailor convinces himself it’s just another "freelance import" job. But when his passenger is pursued by the terrorist Sons of the Prophet, pharmaceutical mercenaries, and a cult of warrior women, Peter realizes there's more to the young bioelectricity researcher than he first believed. Then paparazza Leeza Conreid blackmails her way onto the boat, intent on sabotage, and Peter is ready to walk away from the deal.

But "Saint Ariadne" seems to be healing plague victims with her touch. And she defuses an earthquake. She might even have found a connection between the pandemic and overexposure to electromagnetic emissions.

Peter may be giving in to hopeless madness, finally accepting that life on earth is doomed. Or maybe he's finding hope for the first time in years. Insane or inspired, he's committed to getting Ariadne to Delphi—to the ancient Navel of Gaea—where the only chance for humanity's survival is to reset the compass of the world. 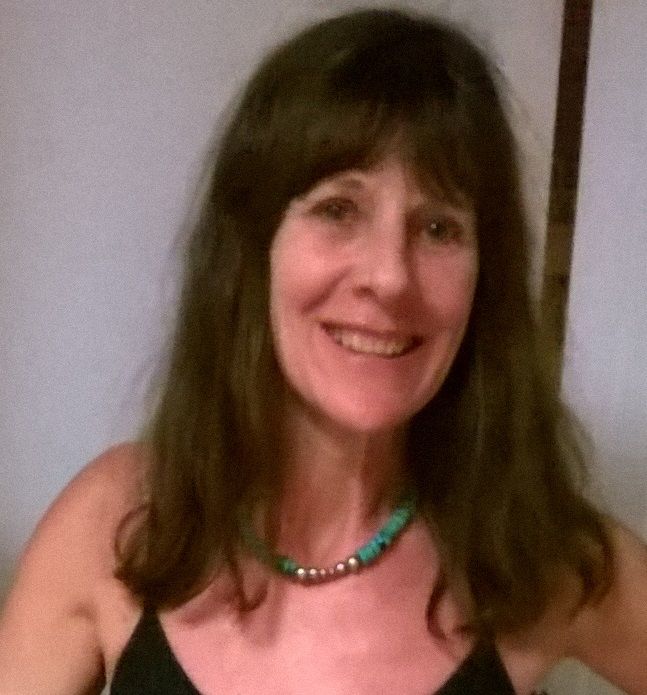