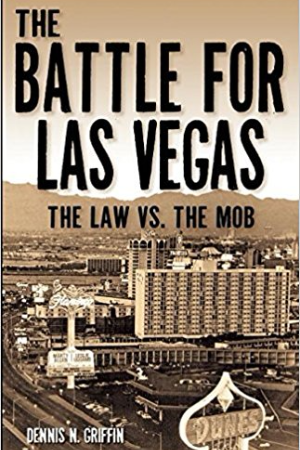 The Battle for Las Vegas – The Law vs. the Mob

From the 1970s through the mid-1980s, the Chicago Outfit dominated organized crime in Las Vegas. Unreported revenue, known as the “skim,” from Outfit-controlled casinos made its way out of Vegas by the bagful, ending up in the coffers of the Windy City crime bosses and their confederates around the Midwest.

To ensure the smooth flow of cash, the gangsters installed a front man with no criminal background, Allen R. Glick, as the casino owner of record, Frank “Lefty” Rosenthal as the real boss of casino operations, and Tony Spilotro as the ultimate enforcer, who’d do whatever it took to protect their interests. It wasn’t long before Spilotro, also in charge of Vegas street crime, was known as the “King of the Strip.”

Federal and local law enforcement, recognizing the need to rid the casinos of the mob and shut down Spilotro’s rackets, declared war on organized crime. The Battle for Las Vegas relates the story of the fight between the tough guys on both sides, told in large part by the agents and detectives who knew they had to win. 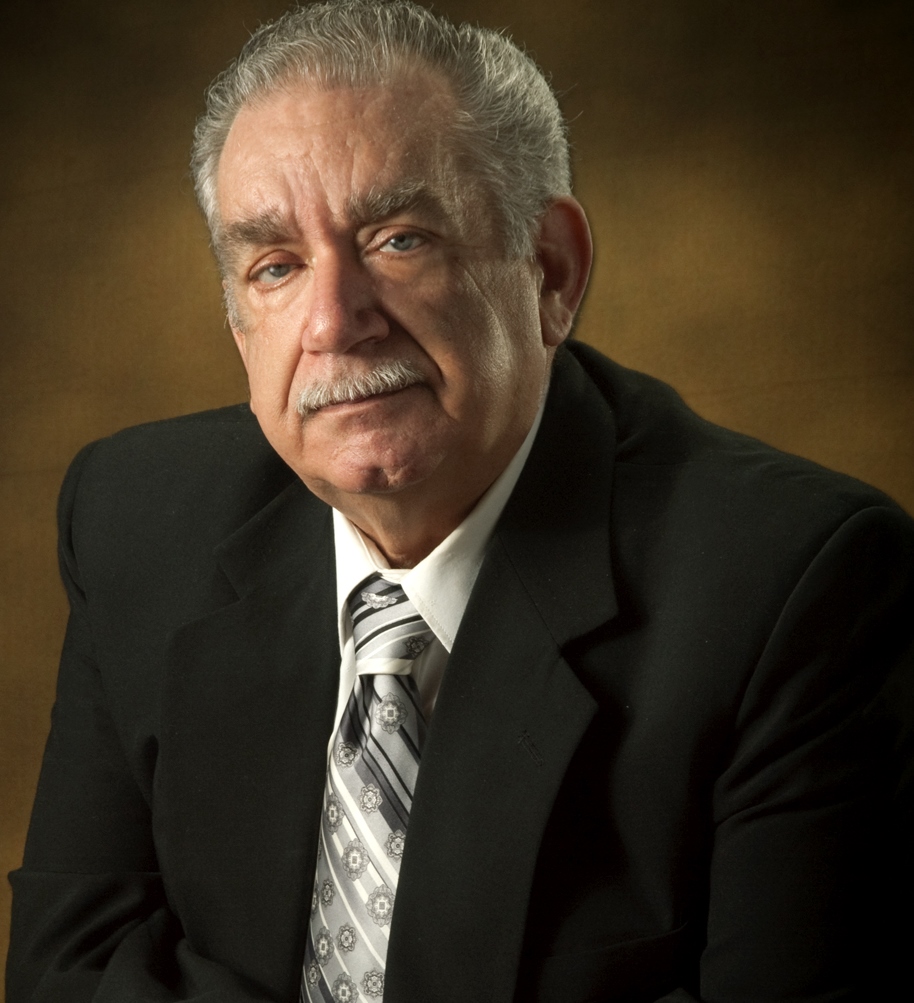 I retired in 1994, after a 20-year career in investigations and law enforcement in New York State. In 1996 I wrote my first novel, The Morgue, and currently have seven mystery/thrillers published.

My debut in nonfiction, Policing Las Vegas – A History of Law Enforcement in Southern Nevada, was released in April 2005. It covers the evolution of law enforcement in Las Vegas and Clark County from the city’s establishment in 1905. My second nonfiction, The Battle for Las Vegas – The Law versus the Mob, tells the story of the Tony Spilotro era in Las Vegas from 1971 thru 1986. It was released in July 2006 and was a Computer Times Editor’s Selection in October 2006. In October 2012 my first entertainment book, House Party Tonight, the story of legendary saxophonist Don Hill, was published. That December, Rogue Town, the true story of crime and corruption in Stamford, Connecticut, was published. La Bella Mafia, the story of a woman who survived and overcame a life of physical and sexual abuse, was released in October 2013. Two months later, Hole in the Wall Gang, a sequel to CULLOTTA was published. In May 2015, Bumping Off Fat Vinny, a tongue-in-cheek account of the efforts of three authors to murder their publisher, was released. At present I'm working on two true crime projects and two memoirs.

I served as co-host of the popular Blog Talk Radio show Crime Wire, as a consultant to the Vegas Mob Tour, and speaker coordinator for Mob-Con. I'm an active member of the Wednesday Warrior Writers and Public Safety Writers Association.