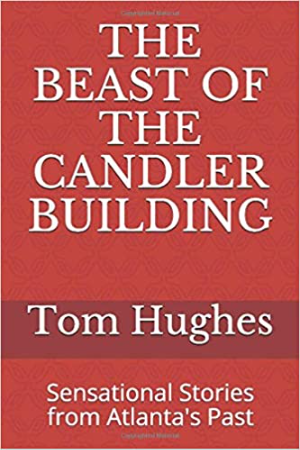 THE BEAST OF THE CANDLER BUILDING – Sensational Stories from Atlanta's Past

This book collects six previously untold Atlanta sensations that put the city in shocking headlines across the country. Intensively researched, delightfully written, the stories will immerse readers in a different time in Atlanta. The settings are, in many cases, iconic.

Was it blackmail or was Asa Candler, America's richest man and Atlanta's popular mayor, caught in the act with a young Red Cross worker? Why did hiring a black man in the Atlanta Post Office lead to armed mobs in the streets? Most of America thought Atlanta looked "ridiculous." What if Atlanta's richest heiress ran off with her father's chauffeur? After a terrifying mail bomb, Atlantans learned one man's "peculiar affection" for another man many have been behind it. The local papers called it "a queer story." The rector of Atlanta's leading church, St. Philip's (then downtown) , was accused of taking a drunken spree through the bordellos of Cincinnati; was it true? Fort McPherson is closed now but in its more than a century in Atlanta, nothing was more sensational than the "Parade Ground Scandal" of 1897. 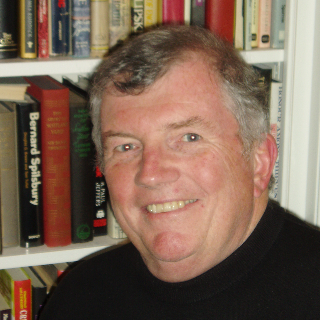 For four decades, Tom Hughes was a morning radio newsman in Atlanta, primarily at WGST Newsradio. In 2010, he was inducted into the Georgia Radio Hall of Fame. He resides in Virginia Highland.

In retirement, he has written a series of books about sensational events in Atlanta's past. His newest is THE BEAST OF THE CANDLER BUILDING, a collection of six previously untold stories, including an alleged plot to blackmail Mayor and cola millionaire Asa Candler; how the reaction to the hiring of a black clerk in the Post Office made Atlanta appear "ridiculous," and the story of the city's richest heiress, 16 year old Silvey Speer, who ran off with her daddy's chauffeur. The book is exclusively available at Amazon.com. 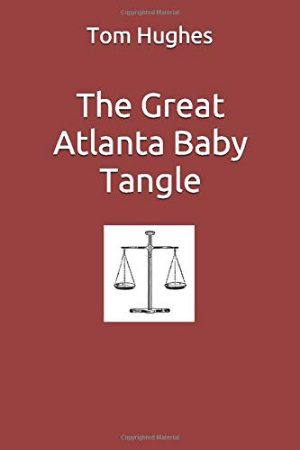