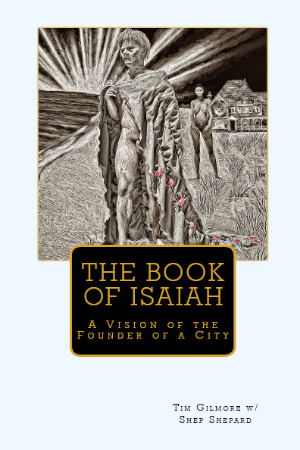 Isaiah David Hart founded the city of Jacksonville, Florida. He made his wealth by stealing slaves and reselling them in other states. Later he treated a slave as wife and left her a share of his will. His thoughts on God and religion bordered on paganism. He built himself a 35 foot tall tomb. His son Ossian became the 10th governor of Florida and sought to redeem Florida from the Confederacy. 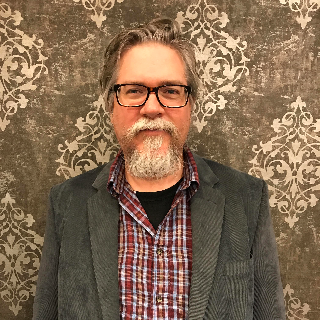 Tim Gilmore writes about the haunted South. He’s the creator of and sole writer at www.jaxpsychogeo.com, a project that explores places and catalogs the Southern Gothic at more than 420 locations in and around Jacksonville, Florida.

Gilmore is the author of 16 books, including the historical novel about the founder of Jacksonville, The Book of Isaiah: A Vision of the Founder of a City, illustrated by his colleague Shep Shepard, and creative nonfiction such as The Devil in the Baptist Church: Bob Gray’s Unholy Trinity, In Search of Eartha White: Storehouse for the People, The Mad Atlas of Virginia King, and Stalking Ottis Toole: A Southern Gothic. Gilmore adapted Stalking Ottis Toole as a play, which FSCJ (Florida State College at Jacksonville) Dramaworks’ Ken McCullough directed at the school’s Wilson Center in Spring 2017.

Gilmore teaches Literature and Writing at Florida State College at Jacksonville, where he was awarded a 2018 Distinguished Faculty Award. The Cultural Council of Greater Jacksonville named Gilmore the 2018 “Literary Artist of the Year.” Also in 2018, Gilmore served on the Jacksonville City Council’s Civil Rights History Task Force. Gilmore is the founder of JaxbyJax, a literary arts festival built on the theme of “Jacksonville Writers Writing Jacksonville.” He holds a Ph.D. in English from the University of Florida. 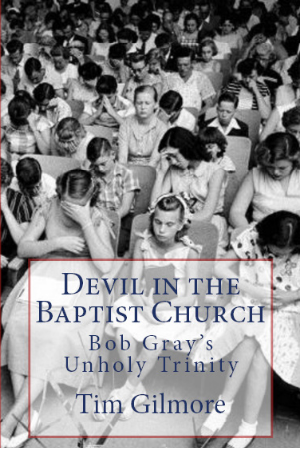 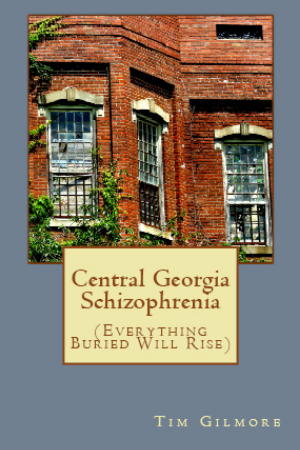 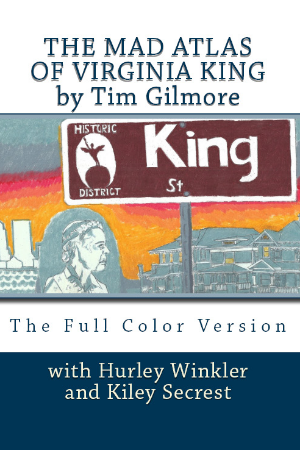 The Mad Atlas of Virginia King 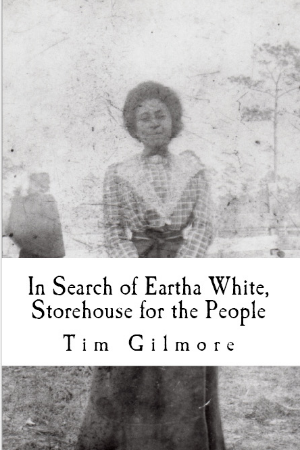 In Search of Eartha White, Storehouse for the People 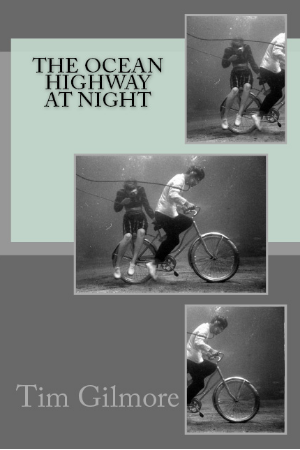 The Ocean Highway at Night 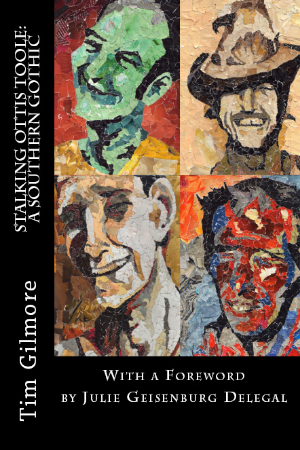 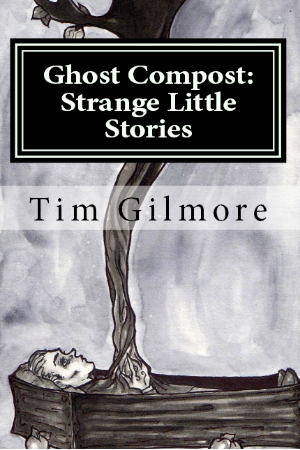