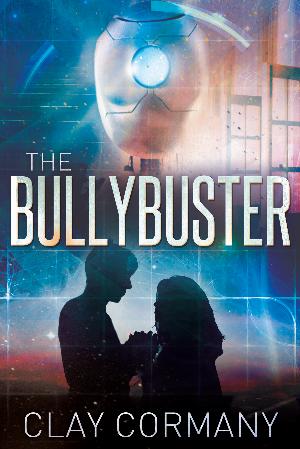 Ridgeview High School is abuzz with gossip after notorious bully Trevor Newsome is knocked flat by someone – or something. After Trevor claims a robot attacked him, Principal Wilma Allan sends her nephew, crack student newspaper reporter Owen Dinsmore, to investigate. Suspicion falls on Mr. Storch’s AP Physics students, who recently built small robots for an upcoming robotics competition. Could they have built something bigger and more dangerous? Owen visits Mr. Storch’s classroom to explore that possibility.

Owen's investigation leads to some amazing discoveries as well as a chance to go out with Erica Litvak, one of Mr. Storch's top students. But another Physics student, Michael DeVere, also wants Erica as a girlfriend, and he has a sinister plan to get rid of Owen as a rival.

If there is a lesson to be learned from this book, it is this: When we try to get revenge, innocent people are often the first victims. 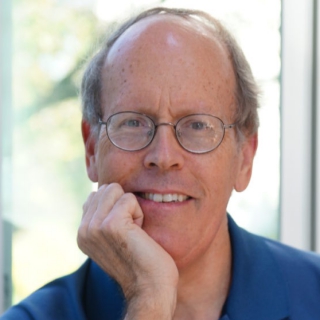 Clay Cormany is the author of two YA books. The first, Fast-Pitch Love, combines the angst and thrill of teenage romance with softball competition. His second book, The Bullybuster, examines not only the harm of bullying but also the consequences of revenge.

Before writing novels, Clay spent over 25 years as a writer and editor for Ohio’s State Board of Education. His creative work has appeared in several central Ohio publications, including the Columbus Dispatch and Spring Street, Columbus State Community College’s literary magazine. He has also edited numerous books, including a three-volume biography of Christopher Columbus and A Death Prolonged by Dr. Jeff Gordon, which received coverage in the New York Times and on PBS.

A lifelong resident of central Ohio, he currently serves as a speech tutor at Columbus State Community College and a committee member for the 1Girl Project, an initiative that develops the leadership potential of middle school and high school girls. He also supports literacy and arts programs, especially in his home community of Worthington. 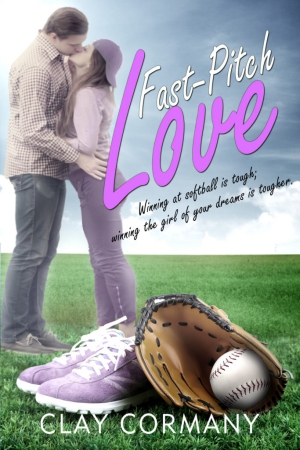