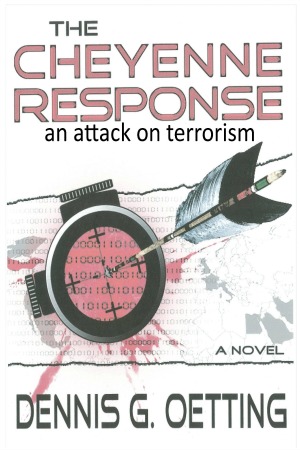 The Cheyenne Response – An Attack on Terrorism

The Cheyenne Response is a contemporary political action thriller.

Nick Silverforb is an American, recently engaged, who owns a successful engineering/ IT consulting firm. He’s also a former Israeli Army and Mossad veteran. He is of Italian and Israeli heritage and spent his formative years in Europe and the Middle East. Destiny redirects his life plan when he suffers a shattering psychological experience that compels him to create an unusual organization, “The Cheyenne Response”. Its mission is to assist terminally ill patients who have been victims of terrorism. If they wish to retaliate to that terrorism before they die, Nick provides the means and the money to respond. In essence, Nick creates his own western suicide squad that reacts to terrorism around the world. 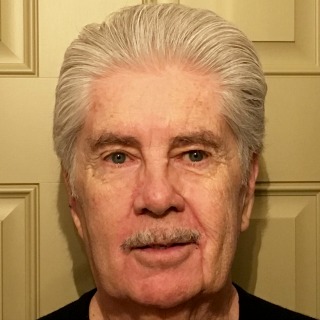 Dennis G. Oetting is a retired recruiter / headhunter who owned his own company for 42 years. He has always enjoyed story telling and finally decided to put something down on paper which eventually became The Cheyenne Response. Dennis lives in the Olathe, KS area with his wife of 40 years, Sylvia.