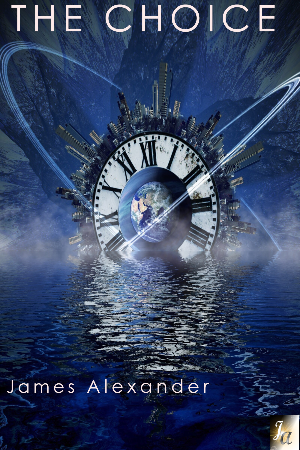 Fifteen-year-old Jared must kill an innocent old man to complete his gang initiation, but instead of shooting, he drops the gun. He may have saved the old man's life only to lose his own.

When Jared refuses to kill for his gang, they beat him nearly to death. Comatose, his world splits in two. In one, Jared battles to wake from unconsciousness. In the other, he becomes a ruthless gang member known as J-Rock. After three years in darkness, Jared finally opens his eyes, and is bombarded by visions of the horrible crimes J-Rock is committing in a parallel world.

As Jared struggles to wake, he realizes his soul has been switching places with his criminal counterpart. With help from his rehab nurse, Kate, he discovers J-Rock is set on wreaking havoc in his world. Jared must find a way to eliminate J-Rock before the next switch, before J-Rock murders Kate and their expected child. 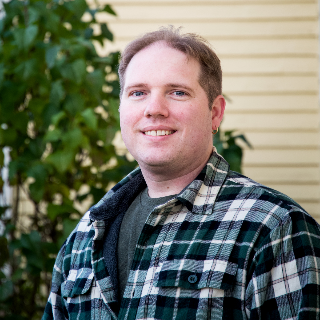 James Alexander has always had a deep fascination with science fiction and fantasy. As an avid fan of all things extra-terrestrial, he’s passionate about crafting unique and thrilling stories that bring the universe and its mysterious inhabitants to life. In his spare time, James enjoys exploring Information Technology, spending time with his wonderful kids, fixing things around the house (but breaking them more often!) and dreaming up new story ideas. He’s a lifetime resident of Maine, USA. 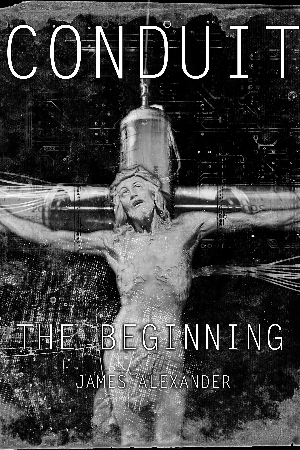 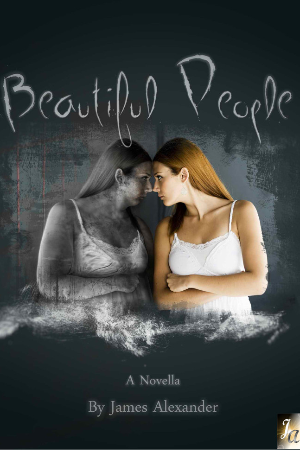