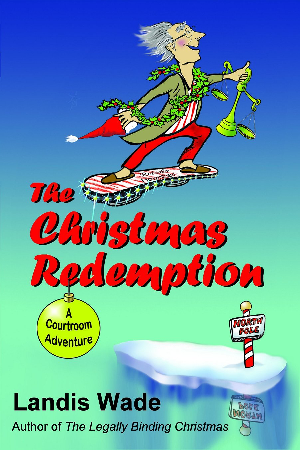 The Christmas Redemption – A Courtroom Adventure

Attorney Thad Raker is a man who believes in Santa Claus. And for good reason. He’s won two trials for defendants who said they worked for Santa Claus and he saved Christmas both times.

But when Raker is hired 11 years later to defend the toy company that made the most popular Christmas present in 50 years—the Reindeer Hoverboard—he becomes entangled in the greatest threat to Christmas yet. And he learns that the survival of Santa’s North Pole village is at risk.

Standing in Raker’s way are a large class of angry plaintiffs, an unbelieving judge, the FBI, several North Pole conspirators and Hank Snow, Raker’s nemesis from his previous Christmas trials.

Raker needs all the help he can get in this, his toughest case ever, but Snow is the guardian of many secrets and has his own plans for the future of Christmas. 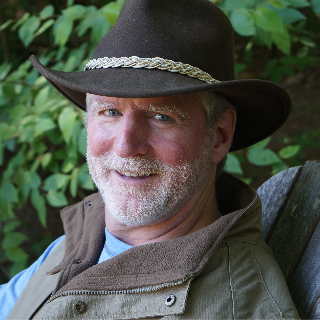 He won the 2016 North Carolina State Bar short story contest for his story, The Deliberation, and he’s the author of The Christmas Courtroom Series, a set of legal mysteries where characters who believe in Santa Claus are put on trial and their time to save Christmas is running out.

A graduate of Davidson College and Wake Forest Law School, Landis serves as a Board member of the Charlotte Writers’ Club and he is an active participant in CharlotteLit and the North Carolina Writers’ Network.

When he's not in court or when he doesn’t have a dog leash or a keyboard in his hands, he’s probably holding a fly-rod or a golf club. 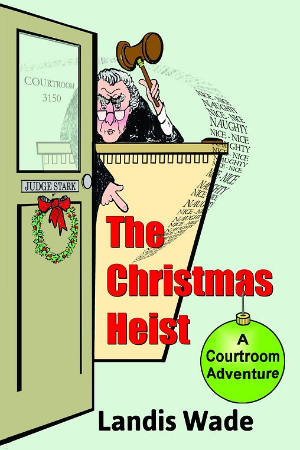 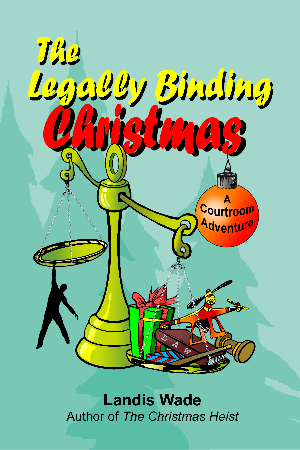