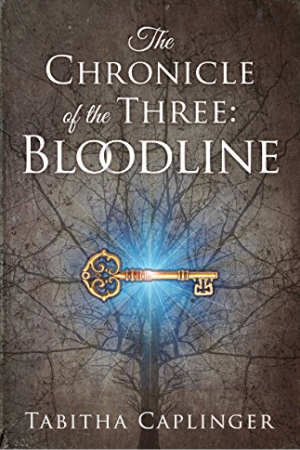 The Chronicle of the Three: Bloodline

Zoe thought the loss of her parents would be the most difficult thing she’d ever have to endure. When she began seeing things she couldn’t explain in her new home of Torchcreek, Virginia, she was sure the grief was driving her mad. Instead Zoe discovers she is part of an ancient bloodline, one destined to prevent the powers of darkness from condemning the world. But Zoe, the daughter of the three, isn’t just another descendant–she’s the key to humanity’s salvation. In this first installment of the Christian fantasy trilogy The Chronicle of the Three, Zoe Andrews learns that not all shadows are harmless interceptions of light. Some are a more sinister darkness that wants to torment the soul. 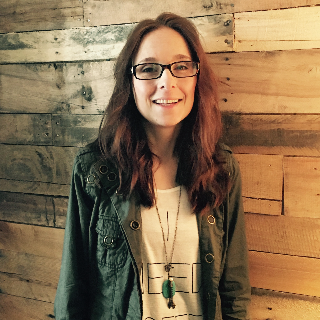 Tabitha Caplinger is a wife, mom, youth pastor and professed tv addict. It's seriously a problem but she doesn't plan on getting help anytime soon. Mostly because she loves the stories. She can't help but get lost in the worlds created and invested in the lives of the characters. She brings that same passion for the story to her own writing. The first book in her YA trilogy, The Chronicle of the Three: Bloodline, is currently available with the second book releasing in early 2017. Aside from writing and watching tv, Tabitha can be found singing off key and dancing in the kitchen or car with her two adorably sassy daughters and awesome husband who she thinks is kind of cute. 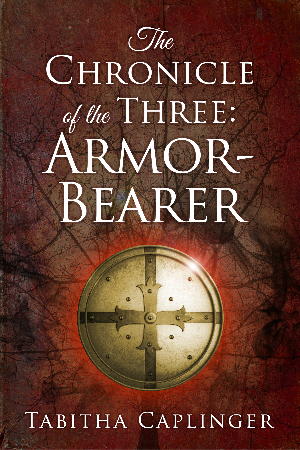 The Chronicle of the Three: Armor-Bearer 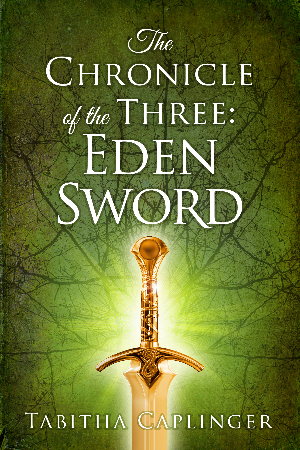 The Chronicle of the Three: Eden Sword